The impact of a deadly creek 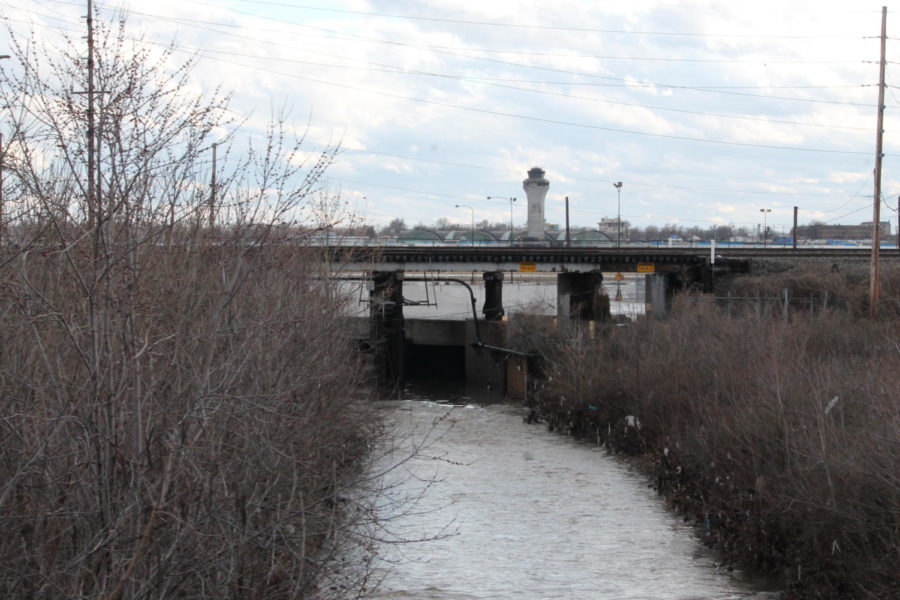 Coldwater Creek begins right next to St. Louis Lambert Airport and runs through the majority of North County outside of St. Louis, Mo.

Silent Killer, produced by freshmen Emily Barnett, Fiona Flynn, Michael Gannon and Sophia Seger discusses the concerns about radioactive waste contaminating Coldwater Creek located in the North St. Louis County cities of Florissant, Hazelwood, Ferguson and Black Jack. Many of these families acquired illnesses over the years and either struggle from being personally affected by the creek or suffer from the loss of a loved one. There is concern that not much is being done to resolve the issue despite the number of people in the community fighting to make a change.

Silent Killer tells the story of Michelle Seger through the eyes of her daughter Sophia Seger, a freshman at Liberty High School in Lake St. Louis and friend and Liberty teacher David Weis, who went to high school with Michelle.