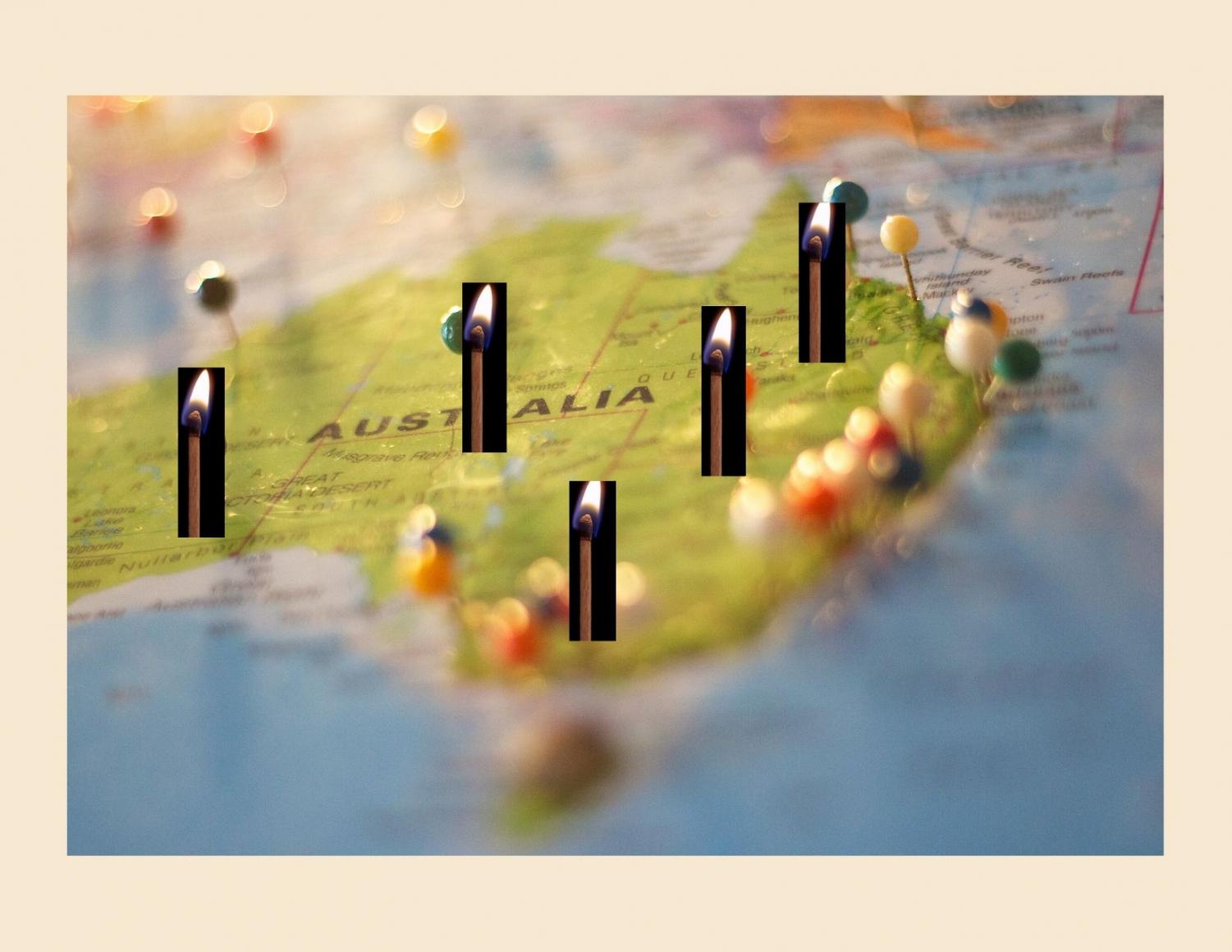 Australia continues to burn to the ground with almost 24 million acres up in smoke. (Created in Canva) 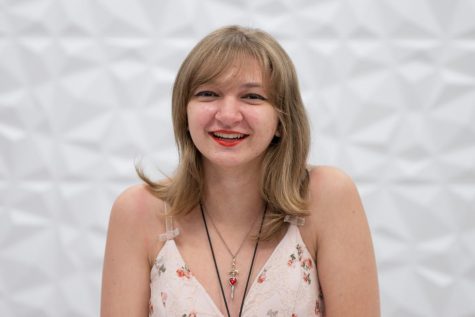