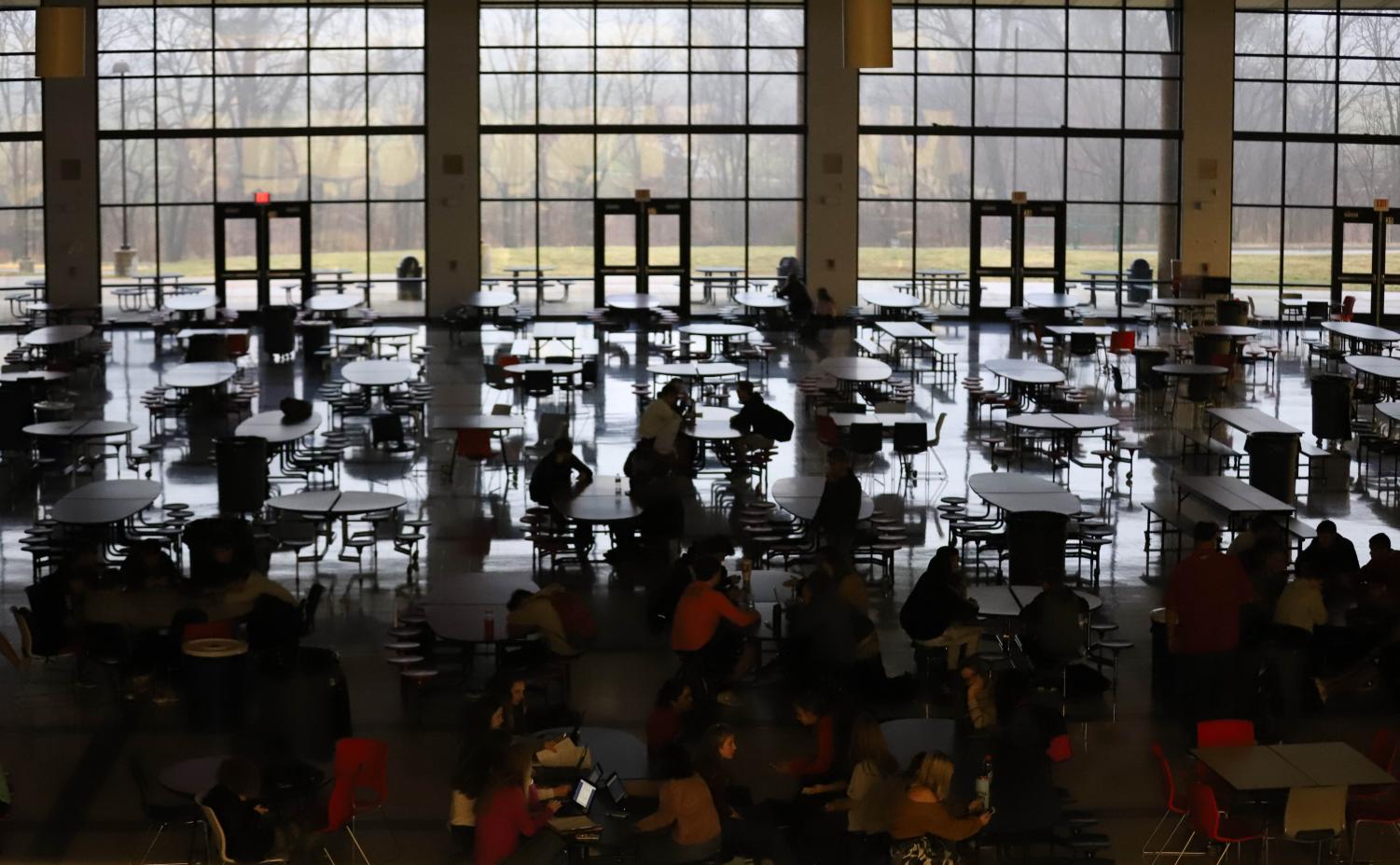 The cafeteria is one of the areas that were affected by the power outage. P.E. classes met there due to no power in the gyms. (Lucy Hunter)

video provided by LHS custodial staff of the 600 hallway 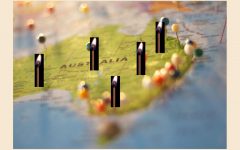 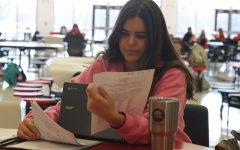 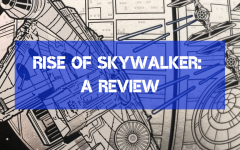 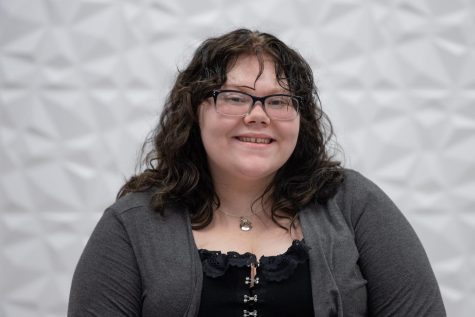 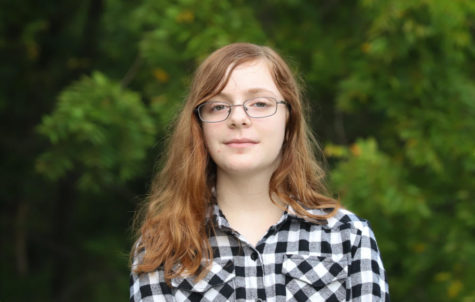