During quarantine, many people have found new styles to express themselves 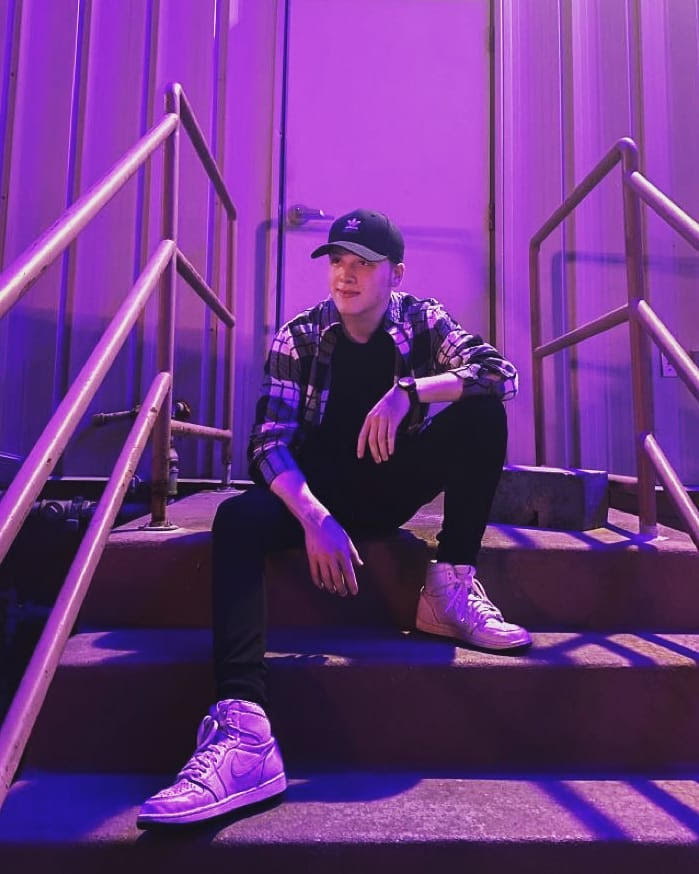 Senior Liam Graham shows off his style by posing for the camera.

From the pastels of spring to the black ripped jeans of winter, 2020 has provided multiple styles and different trends for all types of people. This year was the year of the tie-dye, throughout all seasons. All types of stores, like Rue 21, Hollister, Zumiez, Pacsun, Shein, Romwe, etc. followed this trend. Pastel blues and pinks for the soft springtime and the black bleach tie-dye for the fall and wintertime. Now, these tie-dye patterns consist of being on hoodies.

Another style trend was butterflies and floral patterns, mostly roses. Now Zumiez is known for one of its big-selling brands, Thrasher and Virginity Rocks brand, but it also took on the role of consisting of a now more popular brand, Obey, which consists mostly of roses.

This year’s fashion has a few different styles, soft girl/boy, Alternative, e-boy/girl, preppy chic, and modern boho. But since there are so many different styles, multiple people are trying different ones. Senior Liam Graham describes his style as a more casual approach because he is not the type to go out and flaunt what he wears.

“It’s easier just to dress up in a nice shirt, pants, and shoes than to plan out some elaborate and expensive outfit,” Graham said. “Sometimes less is more.” Graham is influenced by many things and many people as well.

“I take inspiration from my dad, sometimes my friends, and sometimes the internet,” Graham said. “I make my own style, I mix things up here and there.” People are influenced by who they are around the most, watch or listen to.

Sophomore Mia Wikoff’s style is influenced by some of her favorite musicians such as Yungblud, Lil Peep, My Chemical Romance, Nikki Sixx, and Kurt Cobain. However there’s one artist that had a bigger impact on Mia, and that is Harry Styles.

“Harry Styles taught me to own who I am and love myself, so with that I took it upon myself and took inspiration from so many of my favorite artists,” Wikoff said.

Both Graham and Wikoff don’t stick with certain brands and go to a huge variety of stores to fit their style, which shows how common stores like Target even stay on top of trends. This year has been a year that we reflect on ourselves and our fashion can really reflect how people change.