The nominees for the 63rd Grammy Awards airing on Jan. 31, 2021 have been announced 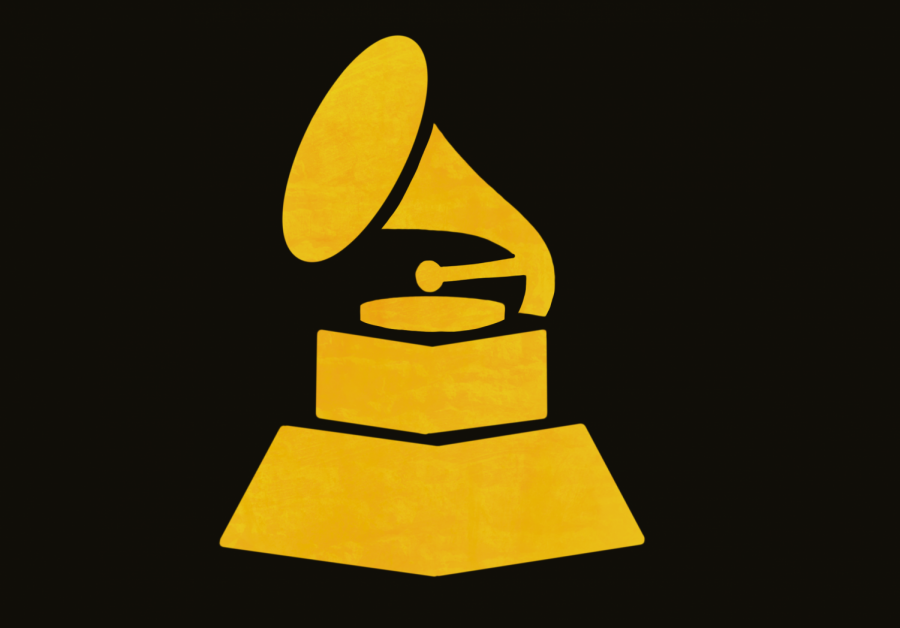 The 63rd Grammy Awards will be hosted by Trevor Noah on Jan. 31.

This unprecedented year comes to a close with equally extraordinary music from names old and new, but only a handful were recognized by the Recording Academy. The nominations for the 63rd Grammy Awards were announced via livestream on Nov 24. Though many, such as Beyoncé, Bad Bunny, and Taylor Swift, proved to be safe bets, all were off on Fiona Apple and The Weeknd, who — against all odds — came away with only three and zero nominations, respectively.

As always, the top four general fields attracted the most attention.

Many of the nominees are reminiscent of the previous “Big Four” category, save for one big, new player — “Cardigan” by Taylor Swift. It peaked on the Hot 100 at number 1, and spent 15 weeks on the chart, beginning from its mid-August release. It’s the lead single produced from Folklore, the highest-rated album of her career. Beyoncé’s surprise release earned her another nomination in this category.

The Best New Artist nominees produced many popular names, but a few fresh ones, too. Both the chart data and critic reviews favor Megan Thee Stallion, Doja Cat, and Phoebe Bridgers. Though Stallion and Doja proved their strength mainly in Billboard and other music charts, Bridgers made it on the list through the heart of critics. Her recent album, Punisher, gained a universal acclaim score of 90 on Metacritic, making it the 53rd highest-ranked album of all time on the website. However, it should be noted that, though Stallion’s Good News doesn’t make this year’s eligibility period cutoff, it’s no less critically acclaimed. It earned its own high score of 85 on the site. Doja’s Hot Pink earned favorable reviews with an average score of 73.

The competition for 2020’s best album won’t be a landslide win, no matter which nominee prevails. The Metacritic scores for the majority are high and close: Women in Music Pt. III, 89; Future Nostalgia, 88; Hollywood’s Bleeding, 79; Folklore, 88; Everyday Life, 73; and Black Pumas (Deluxe Edition), 77. HAIM’s work also earned a notably high rating of 8.6 from Pitchfork, which surpasses the reviews of the remaining nominees. Then again, one might wonder how big of a factor critical acclaim is when Fiona Apple’s Fetch the Bolt Cutters and its perfect 10 — which made it the highest-ranked album on Pitchfork — into consideration. And how much do charts matter if The Weeknd’s After Hours received no recognition after 6048 hours (or 36 weeks) spent on the Billboard 200 chart?

Quickly following the shortlist announcement, The Weeknd tweeted, “The Grammys remain corrupt. You owe me, my fans and the industry transparency….” The following day, he also announced that he would cancel his planned performance at the awards ceremony. “Collaboratively planning a performance for weeks to not being invited? In my opinion zero nominations = you’re not invited!”

Many artists made similar complaints across social media, but The Weeknd’s comments alone elicited a response from Harvey Mason Jr., the interim president of the Recording Academy.

“We understand that The Weeknd is disappointed at not being nominated. I was surprised and can empathize with what he’s feeling. His music this year was excellent,” said Mason in a statement to Billboard. Numerous conspiracy theories claiming that he was excluded from the nominees because of his decision to perform during the Super Bowl Halftime show emerged immediately following the live stream. Addressing the claims, Mason added, “To be clear, voting in all categories ended well before The Weeknd’s performance at the Super Bowl was announced, so in no way could it have affected the nomination process.”

The Weeknd’s zero nominations remain suspicious at best. Despite shocking snubs, the overall list of nominees is drumming excitement in the music industry. Beyoncé is this year’s most-nominated artist with 9 nominations, which brings her to a career total of 79. She’s closely followed by Taylor Swift, Dua Lipa, and Roddy Ricch, who all tie with 6. Brittany Howard and Bad Bunny came away with 5. Megan Thee Stallion, Billie Eilish, DaBaby, Phoebe Bridgers, Justin Bieber, John Beasley, and David Frost all earned four nominations each.

The categories listed above only represent the Big Four. The entire list of nominees — including Best Pop Vocal Album, Best R&B Performance, and more — can be found here.

The awards ceremony, hosted by Trevor Noah, will air on the CBS Television Network on Jan. 31 at 7:00 p.m., CT.