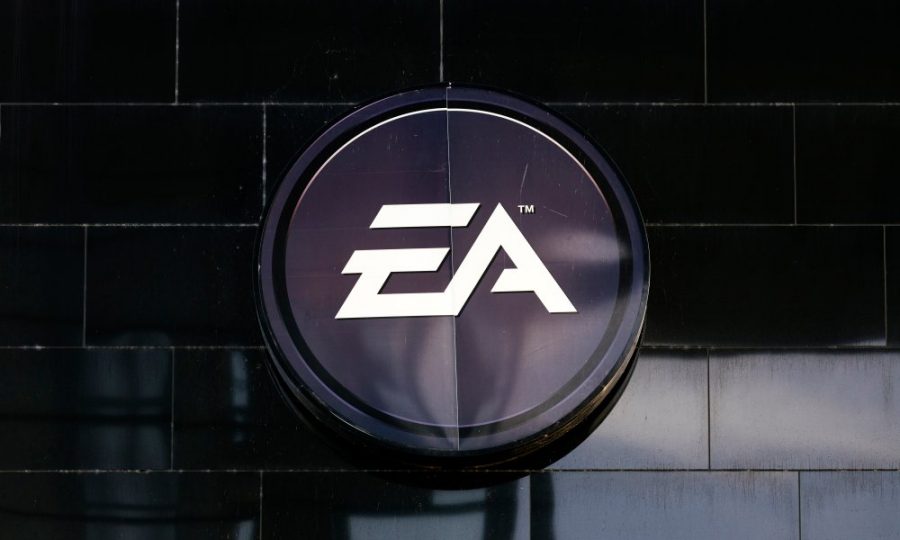 The logo of the game software company Electronic Arts.

In 1993, a guy by the name of Bill Walsh created a game that would revolutionize the video game industry forever – the NCAA College Football game.

Many would agree that NCAA football is very enjoyable to watch. Some say it’s more entertaining than the NFL, and to top it off there were college football video games, continuing the fun even after the games.

However, in 2014, the NCAA football video game was discontinued because of legal accusations that it was against the players’ contracts to make any profit as a collegiate football player. Since then, people either have tried to protest to bring the games back or just reminisce on how good of a game it was. For many of us who enjoy playing the game, it was the best one we’ve ever played.

Finally, this year EA Sports has officially announced that NCAA football will make its video game return after many years of speculation.

EA Sports tweeted on Feb. 2 that “We look forward to sharing more information as development progresses in the next couple of years.” This means that EA Sports will carefully develop the game rather than just taking no time on it and give the public an unplayable game. It also means that NCAA football players will be able to make some money off of this project.