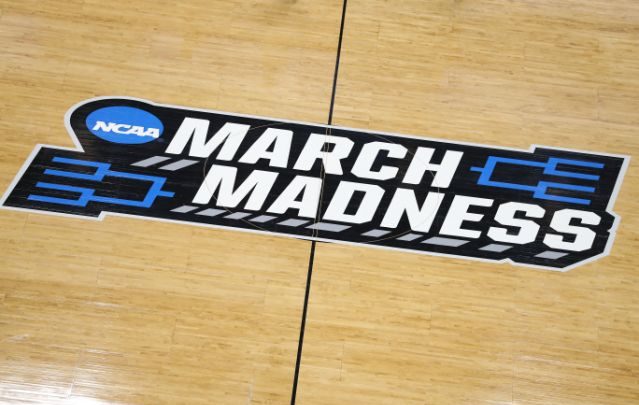 2021's NCAA March Madness tournament had to take certain measures in order for the games to take place this year.

All sporting events have changed this year, and March Madness isn’t an exception. This year Madness is pushing back the First Four to Thursday, Mar. 18, and the Sweet 16 will take place over Mar. 27 and 28 instead of just one day. Because of this change, there will be no two games happening at the same time.

Another change is the tournament is only taking place in one state, Indiana, instead of teams traveling to each other’s stadiums. The seeding has also been changed this year, with the 68 teams being seeded regardless of geographical location due to all teams playing in the same city. The teams will be bracketed by taking the top four seeds and splitting them into four different pools, then the highest No. 2 seed and putting them into the lowest No. 1 seed’s bracket, and so on; this is referred to as the S-curve method.

The tournament this year will be taking in 31 automatic qualifiers, due to the Ivy League not participating in Madness this March. The NCAA has also added another at-large selection, putting the number at 37 instead of the normal 36. Selection Sunday will be taking place on Mar. 14, 2021.

The final change to this year’s March Madness tournament is each arena will be held to 25% capacity.