Behind the Color Names

The etymologies of the colors and how they developed 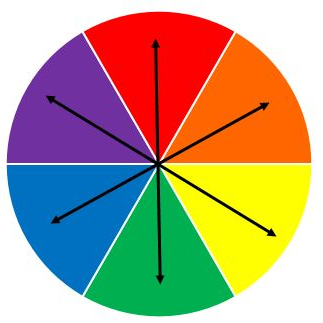 The names of colors in English are mostly of Germanic origin.

Have you ever wondered how the colors got their names in English? What languages they came from? How they’ve changed throughout history?

The names of the colors come from a variety of languages, dead and present. However, due to English being a Germanic language, many English words have primarily Germanic roots. Still, English has origins in many languages, like Latin and Asiatic ones. It shows how English, like many other languages, has evolved throughout time.