Three teachers with Liberty ties settle in at North Point 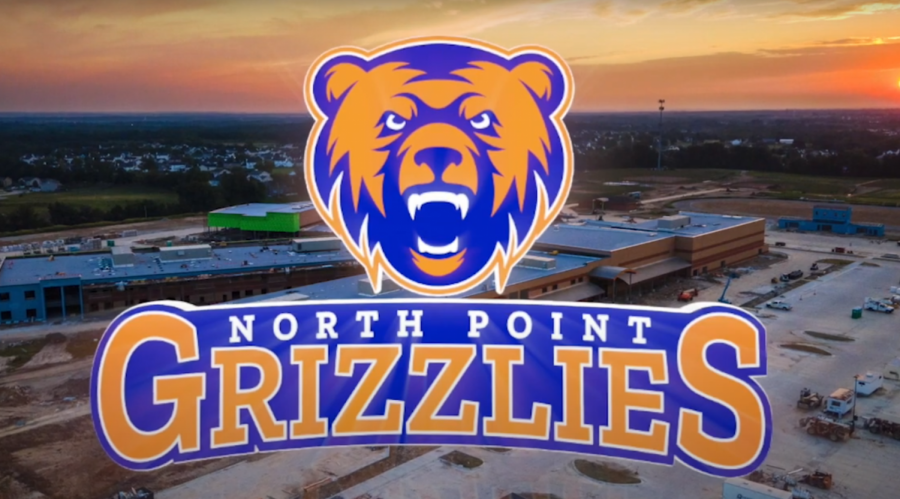 Some LHS staff have made the switch to North Point High School.

Last year, the Wentzville School District announced the addition of their new high school, North Point. With the school opening up this past August, some of Liberty’s staff members have transferred to North Point to become Grizzlies. A few of the staff members being, Mr. O’Donnell, Mr. Graf, and Ms. Lewis.

Mr. O’Donnell, the former Assistant Band Director at Liberty, has settled into his new positions at North Point as the Head  Band Director as well as the Guitar, Piano, E-Learning, and ACT Prep teacher.

Although he has quite a lot on his plate, O’Donnell is feeling at home at his new workplace.

“We have a very positive and close-knit school environment here, where we work with students and other staff members to help develop a safe and welcoming family atmosphere,” O’Donnell said.

O’Donnell has the task of creating North Point’s first band program. During the ‘20-‘21 school year Liberty had 83 students in the band, and this year North Point has 29 students in its band.

O’Donnell has the enormous task of building up the program. However, he has experience with this as he was also part of the team that created Liberty’s band.

“Starting up the band program is very much an opportunity for the students and our band staff to build our band family with a strong foundation,” he said. “The students that we have in the band program here have been tremendous. We have pride, passion, and purpose with everything that we do, and we will be relentless in our pursuit of excellence this year.”

Mr. Graf, or more commonly known as “the tech guy” around the school, has also become a North Point Grizzly. At the new high school, Graf will continue his role as the IT technician for the school. Like O’Donnell, Graf is feeling at home at his new school.

“I love North Point. The staff here is very friendly and welcoming,” he said. “The environment here is very eager to learn, students and staff. There is a ton of new technology here and everyone seems excited about the changes and ready to work.”

North Point’s school layout is the exact same as Liberty’s but flipped, and while you would think there would be no problems for former Liberty staff to navigate, the flipped layout proved to be a bit of a challenge for Graf.

“The first month I would actually get lost in the building because I would make a wrong turn just thinking I was in Liberty, but after the first month, I have gotten pretty used to the mirrored layout,” Graf said.

Navigating the new school proved to be a challenge for horizons resource teacher Ms. Lewis as well.

“Yes, it gets weird sometimes, especially switching between the schools throughout the week,” Lewis said.

“I have a much smaller caseload there. While I have 84 students here, I only have about 15 at North Point,” Lewis shared.