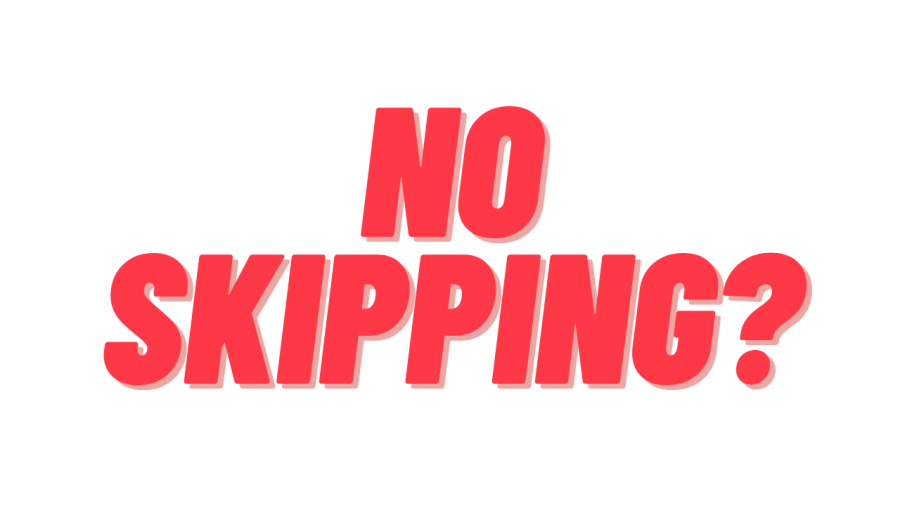 Kenny Henk decided to attend school because he had some things he didn’t want to miss. The senior FACS class was supposed to cook on Tuesdays but in lieu of the skip day, the cooking day was moved to Thursday thanks to Mrs. Pizzo’s generosity. Henk attended an Activism Club meeting as well after school.

“We planted a pine tree out by the raised garden beds, we also worked up the soil in one of the beds (saw a lot of worms) and planted some flowers,” Henk said.

Some seniors decided to go to school instead of skipping each for various reasons. Brett Kercher’s parents wouldn’t allow him to skip because of his dwindling 90% attendance. Jaden Zelidon, after sleeping in, needed to go in for his scheduled AP Calc test, which was also the reason Rachel Geisler decided not to skip and make up for it on Friday.

Geisler plans to spend Friday of course if it doesn’t rain going to Indian Camp Creek to chill at the creek.

“But it will probably rain so I’m going to have a thrifting day and go to a bunch of places downtown,” Geisler said.

All in all, for the parties involved Senior Skip Day 2022 is one for the books!