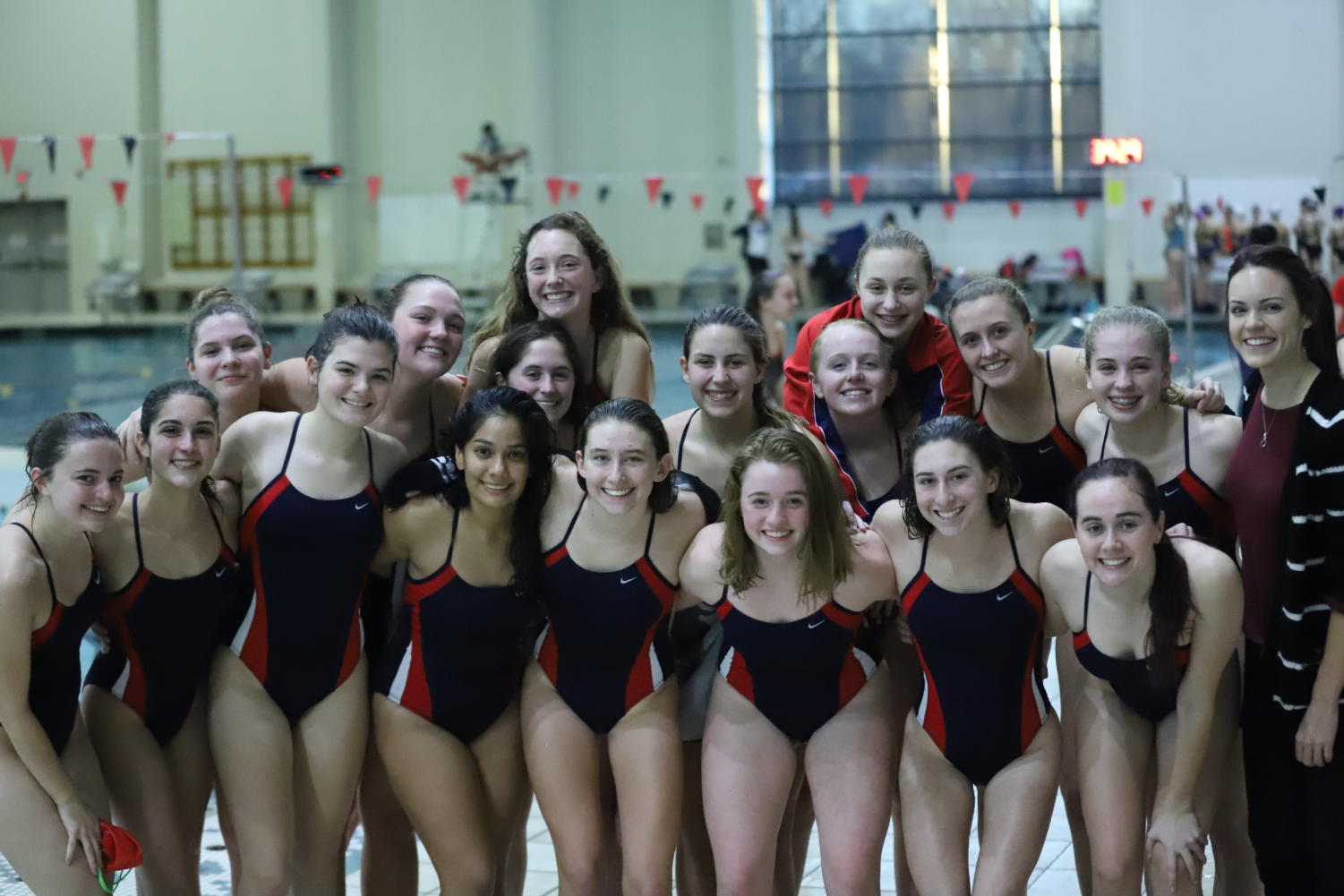 It’s a brand new year and a brand new team. The girls swim team has had new additions to the team, as well as returning members and they’re stronger than ever. With eight meets down, the team has been preparing for the biggest meet yet- GAC’s on Feb. 4-5.

The girls hope to accomplish winning a fourth consecutive GAC title this year under new coach, Danielle Althage, but know that they have their work cut out for them. Through the team’s preparation, the girls are continuing to build their speed with after school practices and break their personal records. Among that, these girls have grown and become a family.

“My team has such love for each other that I couldn’t leave that family that I’ve been a part of for so long,” senior Marjori Russo said.

Sophomore Caroline Myers placed eighth in the 100 back at the Lindbergh Lady Flyer State consideration times in all four events. Not to mention that the varsity 400-meter relay team made it to finals at the start of their meet. It was an unexpected surprise that the girls never anticipated. Along with that, the JV team and junior diver, junior Maggie Merz, did successfully.

The swimmers that were a part of the 400 free relay and new record setters was senior Marjori Russo, sophomores Aubrey McCain, Anna Decker and Caroline Myers. Junior Hallie Anderson dropped almost two seconds in her 100 butterfly stroke as well.

Anderson has been swimming for a total of 11 years but she’s been on the Liberty swim team since her freshman year. Since last year, Anderson has been able to improve upon her skills and develop new techniques to enhance her swimming regardless of her injury.

“Since last year, I’ve gotten better 50 and 100 freestyle times and I’ve dropped in my 100 breaststroke,” Anderson said. “I also had to change a lot of my techniques due to the broken back I suffered in August.”

Throughout the year, there have been other swimmers that have advanced their skillset and been able to progress too. McCain has been swimming for nine years and in that amount of time, her training has helped her improve her times, as well.

My team has such love for each other that I couldn’t leave that family that I’ve been a part of for so long. ”

“We are preparing for GACs every day inside and outside of the water in hopes of doing very well again this year. We try to get as much done as possible in the water to improve for GACs,” McCain said. “For me, personally, this team and all the girls on it have helped me improve in my swimming over the last two years [at Liberty] and have pushed me to do my best even when the work seems hard.”

Similarly, Russo has been swimming for nine years and has been on the swim team for all four years of high school. This year, she has more than ever been training on seeing what workouts work best for her to help her during GACs before she graduates.

“We have done very intense workouts, and have been experimenting with relays to see what will work best for the meet,” Russo said. “I have been improving my stamina through practicing every day and going to the gym to weight lift. To help with technique, I like to record myself so I can see what I’m doing.”

There has been a significant growth in these girls, not just as swimmers but as a family. The team has become close over this past year and the environment is not only “uplifting but supportive.”

“People think that if you can’t swim, you can’t be on the team but that’s not true,” Anderson said. “Even if you don’t know how to swim, we can teach you and we don’t care if you’re the best swimmer or newbie. We’re not just a team, we’re a family. We will always take care of one another, no matter what.”

It’s been a long journey for the girls swim team and it’s only continued to get better through their determination and tenacity, as well as their support for each other. 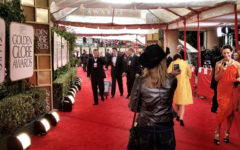 A Witness of Change 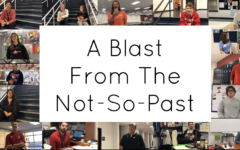 A Blast From The Not-So-Past 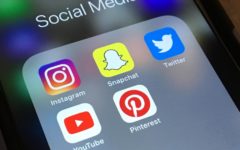 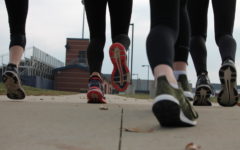 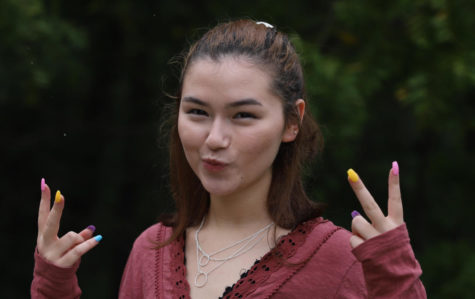 Alyssa Bailey, Co-Editor-in-Chief of The Ledger

Alyssa Bailey is a senior this year and it’s her third year in publications. She is the co-editor-in-chief of the Ledger and looks forward to seeing... 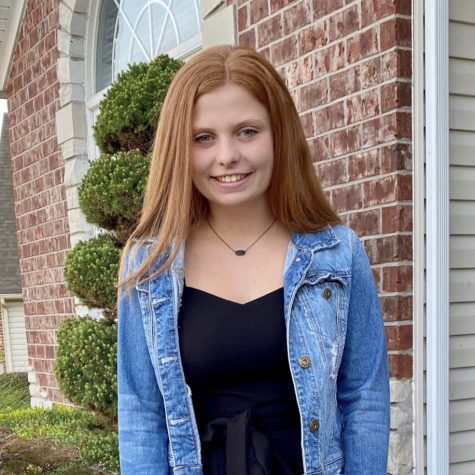