An entertaining night was held on Oct. 8 as it was the annual lip sync battle at Liberty. The lip sync battle is a battle between a teacher and a student. This year’s student winner was Zachary Kerns, a senior, who lip-synced to “Super Bass” by Nicki Minaj and “Lip Gloss” by Lil Mama.

When asked what Kerns’ initial feeling of winning was he responded by saying he was proud, and that making people smile is something he likes to do.

The winning teacher was Mr. Kling who was riding a bicycle like seen in Ariana Grande’s music video to “Side to Side”.

“You’re up on the stage and the lights are in your face and to be honest I couldn’t even see past the first row,” Kling said. When asked if he thought he was going to win, he said that he really didn’t know because he hadn’t seen the other acts.

“If you want to be good, you know, cross-dressing is always a good go-to,” he said. 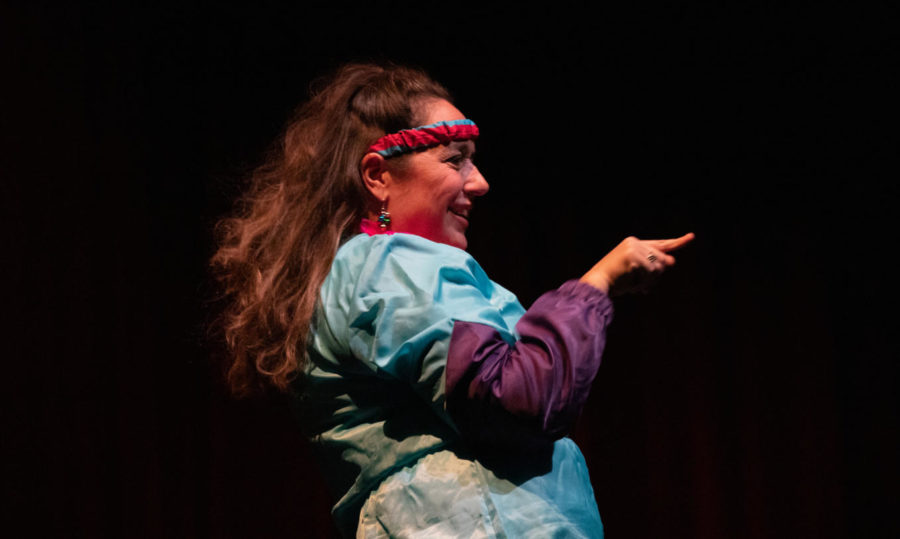 Gallery|10 Photos
Haleigh McCune
Mrs. T.O. points at the audience during her "Girls Just Want To Have Fun"
About the Writers 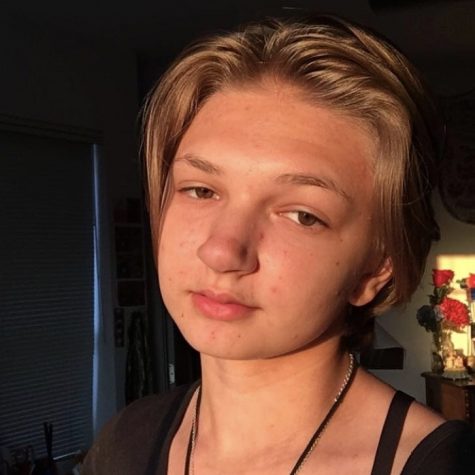 Elaine Thimyan is a sophomore and this is her second year in publications. At school she participates in theater. At home she spends time writing, watching... 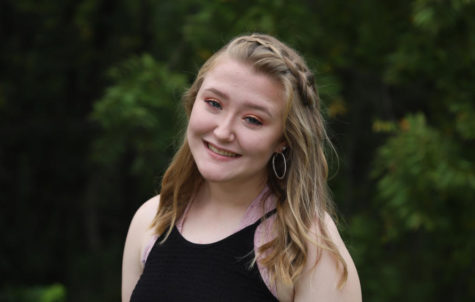 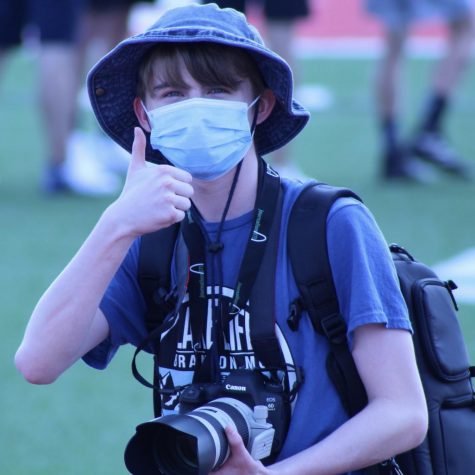 Jayce Haun is currently a sophomore and is in his second year of being in yearbook. Jayce is a photo editor for the yearbook. Outside of school, he enjoys... 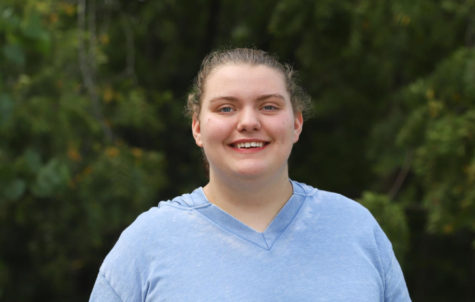 Madeline Lewis is a freshman and excited about joining a variety of clubs. This is her first year in publications and is excited to learn more about the...