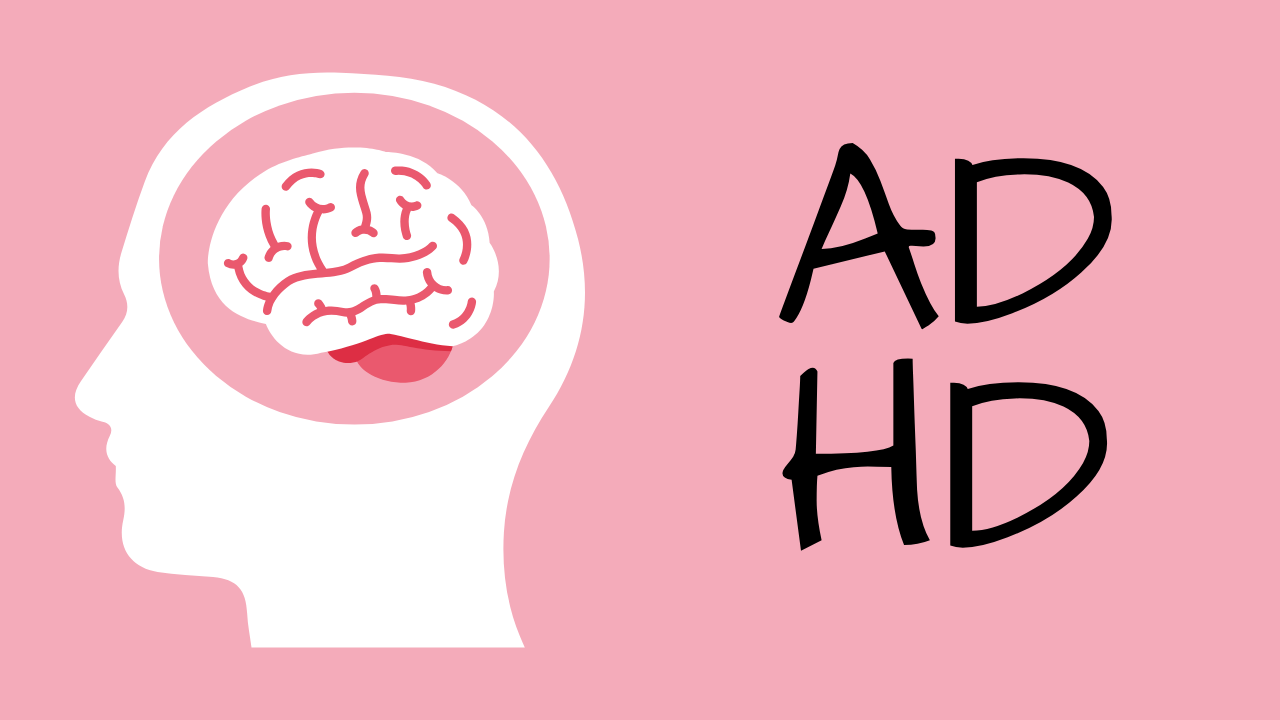 "Rather than the weird stares and name-calling, it's better to understand what is going on than to automatically jump to conclusions. Instead of trying to automatically put a label on them, something you can do for a friend to understand what is going on is to talk to them and get to know some of their struggles and things that get them riled up."

A day in the life of someone with ADHD

Living with ADHD can be hard. I should know because I was diagnosed with ADHD in third grade, and have been living with it ever since. ADHD, also known as attention-deficit/hyperactivity disorder, is a mental illness that impacts one’s learning capabilities. There have been a lot of stereotypes about ADHD and living with it has been hard and has led to bullying. Some say that it’s just the person not wanting to learn when that’s not it at all.

Before I found out I had ADHD, I was already having trouble staying on task and staying in one spot and so my mom had me tested and, yep, I had ADHD. There are multiple symptoms of ADHD and everyone is different. I don’t have every symptom but that doesn’t mean I don’t have it. It can be frustrating sometimes because I will make new friends or just talking to my current friends and we will be talking about our lives and I will mention my ADHD then they will start asking questions and I don’t mind. People with ADHD or ADD are sometimes treated differently from most people whether that be alternate assignment or easier versions of tests or quizzes. Some people do think that these special privileges are unfair because they cannot see the disability but not all disabilities are visible.

Most people with ADHD have a sudden burst of energy. Some symptoms include poor planning, low frustration tolerance, problems following through and completing tasks and trouble coping with stress. Not everyone, however, who has ADHD has these symptoms. Living with ADHD or ADD can lead to bullying. I remember being bullied a lot when I was younger and still to this day for some of the things I did even before I was diagnosed with ADHD. Sometimes people judge you for what you’re doing like sudden movements and a random burst of energy. It can be frustrating when people don’t know what’s actually going on.

Rather than the weird stares and name-calling, it’s better to understand what is going on than to automatically jump to conclusions. Instead of trying to automatically put a label on them, something you can do for a friend to understand what is going on is to talk to them and get to know some of their struggles and things that get them riled up. Some things that have happened to me with some of my friends is that they will look up the symptoms and automatically start judging and saying that you don’t have ADHD or ADD. If that happens, don’t let that person say what you do have. You know your body better than anyone else and you know you are not faking.

People are always going to judge and stare but that’s okay. Don’t let those people bring you down and tear you apart. At the end of the day, you are loved by so many people and those people who don’t understand or judgmental are people you don’t need to worry about. There are people who do understand the struggles that you are going through, including me. 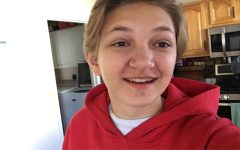 A Journey to Short Hair 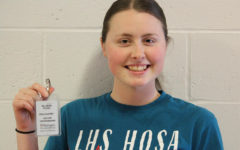 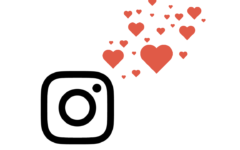 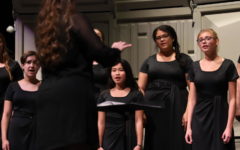 Singing Loud For All To Hear 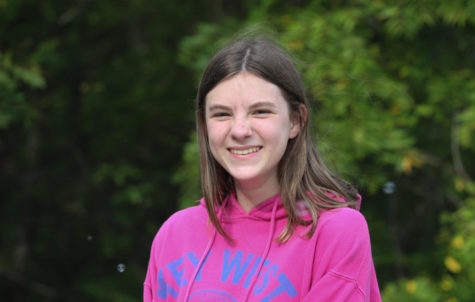 Emily is a freshman and she enjoys writing, reading, art, music and theater. She is joining the GSA. She loves working with her dad on his business and...