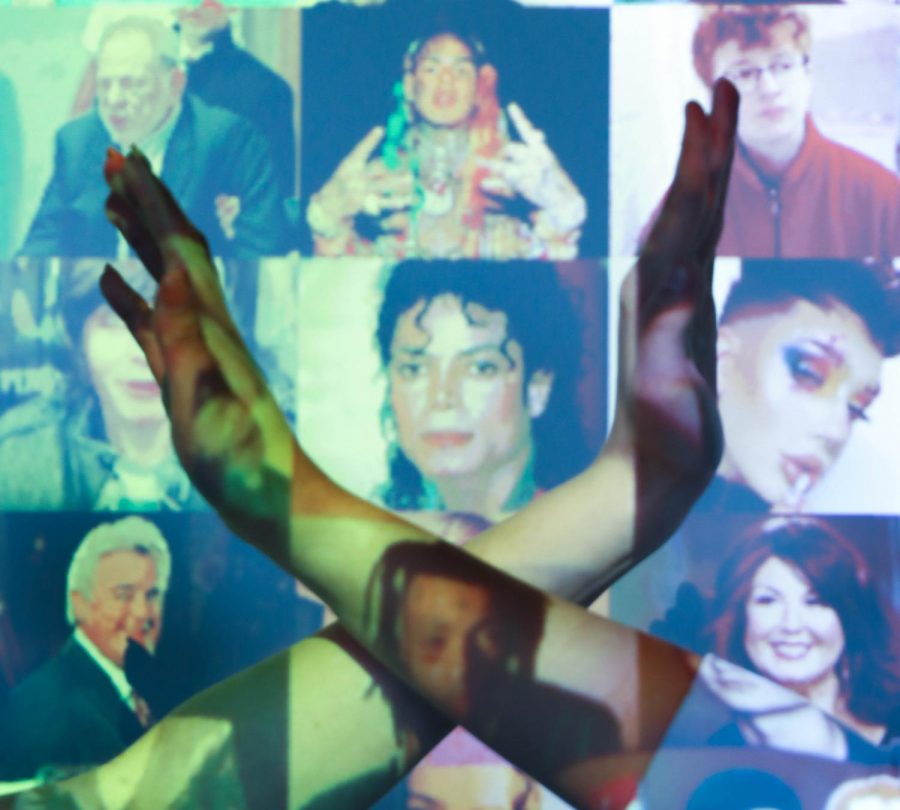 Dozens of celebrities have been canceled, and then just as quickly, uncanceled.

What does it mean to be “canceled“? For some, it’s temporary grounding- a couple months filled with hateful hashtags and death threats, soon washing over with a wave of newly adoring fans. For others, it means the end of a career. Canceling has been around for decades in some form or another, but only recently has it become trendy. Opening Twitter, it seems like a new celebrity or influencer is canceled every few hours.

Are we evolving to a point where we no longer tolerate ignorance, or do we simply enjoy the drama?

The answer is both, or neither. We cancel for any reason possible- some valid, but often not. With words like “ableist” and “classist” integrating into everyday vernacular, they’ve lost a lot of their meaning, yet they keep the same shock factor. This is clearly a problem, as these accusations should have the power to deplatform a creator, or at least merit a lengthy apology and a commitment to do better. Even worse, creators canceled for valid reasons often fail to be truly canceled; instead, they face criticism, post the infamous notes app apology, and return to their careers, untouched.

The problem is, nobody knows exactly what behavior should result in cancelation. Of course, there are the basics- sexual assault, murder, pedophilia, etc. but even then without a slew of hard evidence it’s debatable. Do we forgive mistakes made in childhood? Do we purposely dig up dirt from decades earlier? It’s such a grey area of morality. Without clear guidelines we run wild, finding old messages and exposing them to the world.

For all of the grey areas, there are a couple simple rules to follow: don’t give bigots a platform, don’t give predators a platform and don’t give rapists a platform. We often allow our favorite stars to slide, making up excuses for their clearly inappropriate behavior. If we looked at it from an unbiased perspective, Shane Dawson and 6ix9ine would’ve lost their influence years ago. Instead, we want to forgive, even when it’s not our place.

As a white woman, I have no say in whether or not Shane Dawson should be forgiven for his racist past. It’s not my place to justify his behavior, as it didn’t affect me in the slightest. Speaking over the people that were targeted by his videos is ridiculous; it would be like arguing with biologists over basic science.

Cancel culture is doing something right- it’s calling out inappropriate behavior and eliminating excuses- but does that make up for all of the damage it does? There isn’t really a right or wrong answer.

All we can do is continue to examine the difference between simple error and a clear pattern of behavior. We can continue to call out problematic creators, and eliminate their ability to influence those around them. We can draw a line in the sand, and show clear expectations for the people we look up to. We can allow victims to share their stories, and create safe spaces where they feel comfortable doing so. 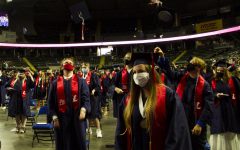 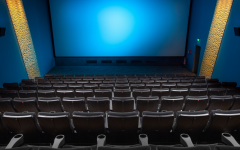 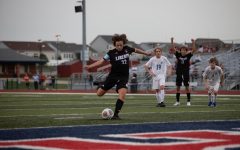 Eagles Soccer Surges To A 5-2 Record 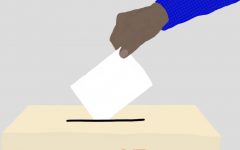