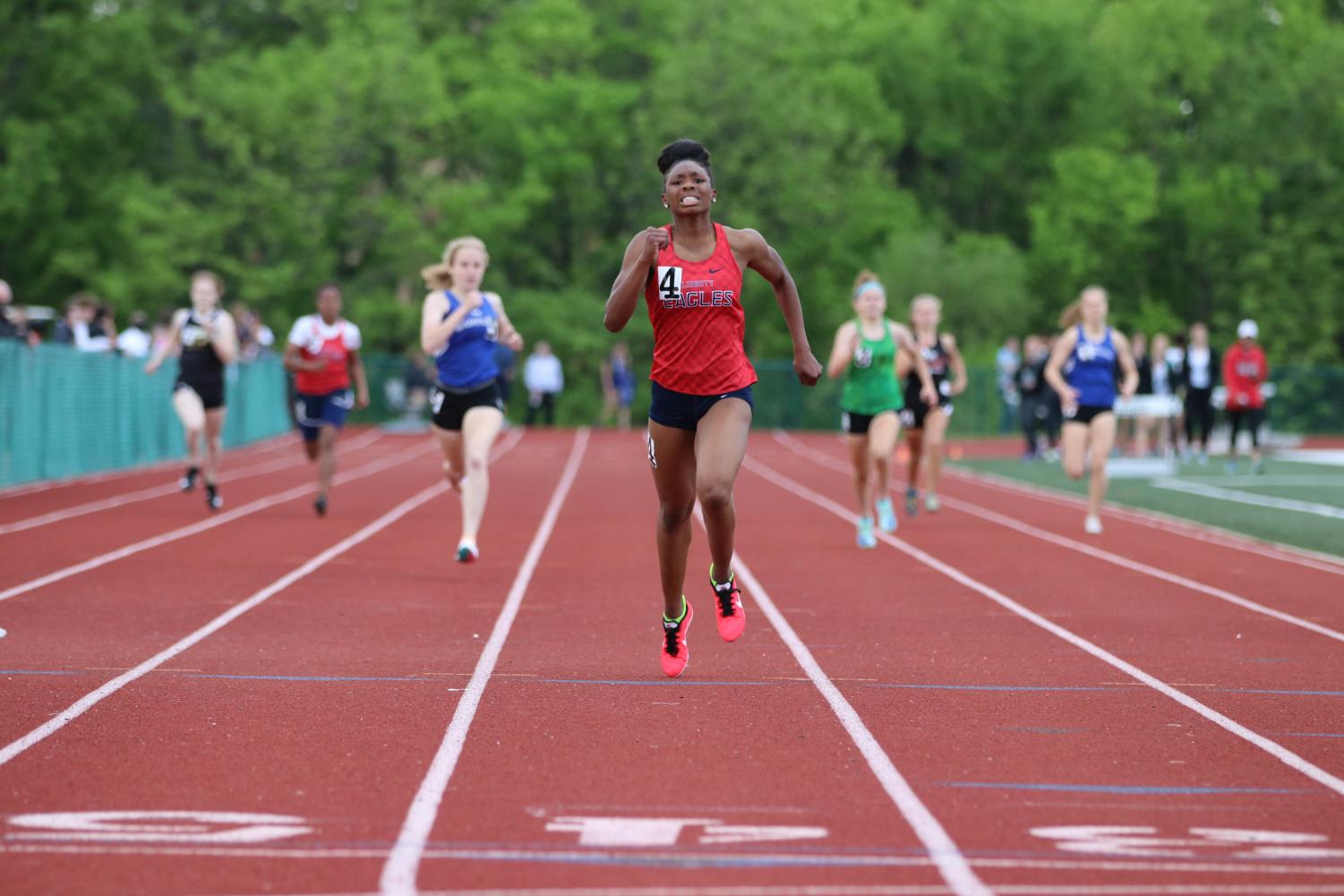 Karlie Wooten set a school record in the 400 meter at sectionals (A.J. Serna)

Ever since spring sports had its absence last year, the teams here at Liberty have had a lot to make up. And the teams didn’t disappoint.

Athletes from both boys tennis and track and field sent qualifiers to their respective state meets.

Tennis mopped the floor with nearly every school they played by doing the best they ever have in years. The team broke the school record of overall wins of 12 and brought a singles player and two doubles teams to state. Freshman Rafay Cheema was the singles player who actually brought home the sixth-place medal in state for Liberty. This is the first state medal ever won by an LHS boys tennis player.  The team finished with a 17-2 overall record.

“We did really well this season and we set a record for the most wins,” Coach Leonard said when asked about the overall performance for this season.

While the two doubles teams lost on day one of state, they still had an impressive season. The first doubles team was Jackson Koelling (12) and Brady Brzycki (12) and the next duo was Braden Bond (12) and Tyler Gonzales (10).

In other news, track and field has their state meet coming up this weekend in Jefferson City and the following are the state qualifiers. The team set five school records at the sectional meet.

For the high jump, we have senior Gabe McCrary (12), who was the top sectional qualifier coming out of Class 5. He jumped a school record 6-foot-5 at sectionals.

Two relay teams made it to state. The 4×400 relay team broke a school record. These athletes are: Karlie Wooten (11), Megan Venturella (11), Leilani Green (9), and Ally Kruger (11). The 4×800 returned all four of their runners from their state championship from two years ago: Karlie Wooten, Megan Venturella, Adrienne Rockette (11), and Ally Krueger (alternates Alexis O’Mara (10) and Molly Morris (12)).

Eve Shelton (12) made it to state for her excellent performance in the 300 hurdles.

When asked about getting ready for the state meet, coach Webster said, “There is no training left to do. If you really had to look at it, the last true training session was a week from today, now it’s just freshening up the legs, give them some rest.”

Congratulations to tennis for making it to state and good luck to all of those who made it to state for track and field. 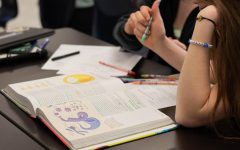 The New Normal: Paper Vs. Computer 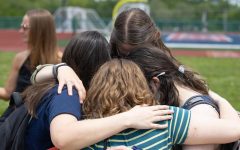 Seniors Walk Across The Bridge As Their Farewell To High School 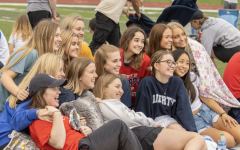 Seniors Enjoy A Cozy Movie Night On The Football Field 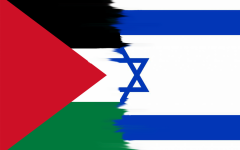 All Because I Cannot Hear Bombs and Jets 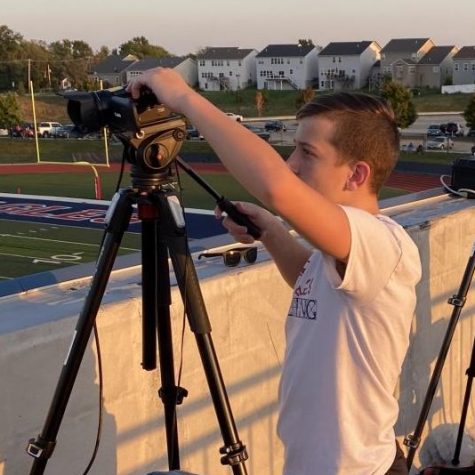 Jax Drezek is in his sophomore year of high school with this being his second year in publications. He does swimming and wrestling. Outside of school he...