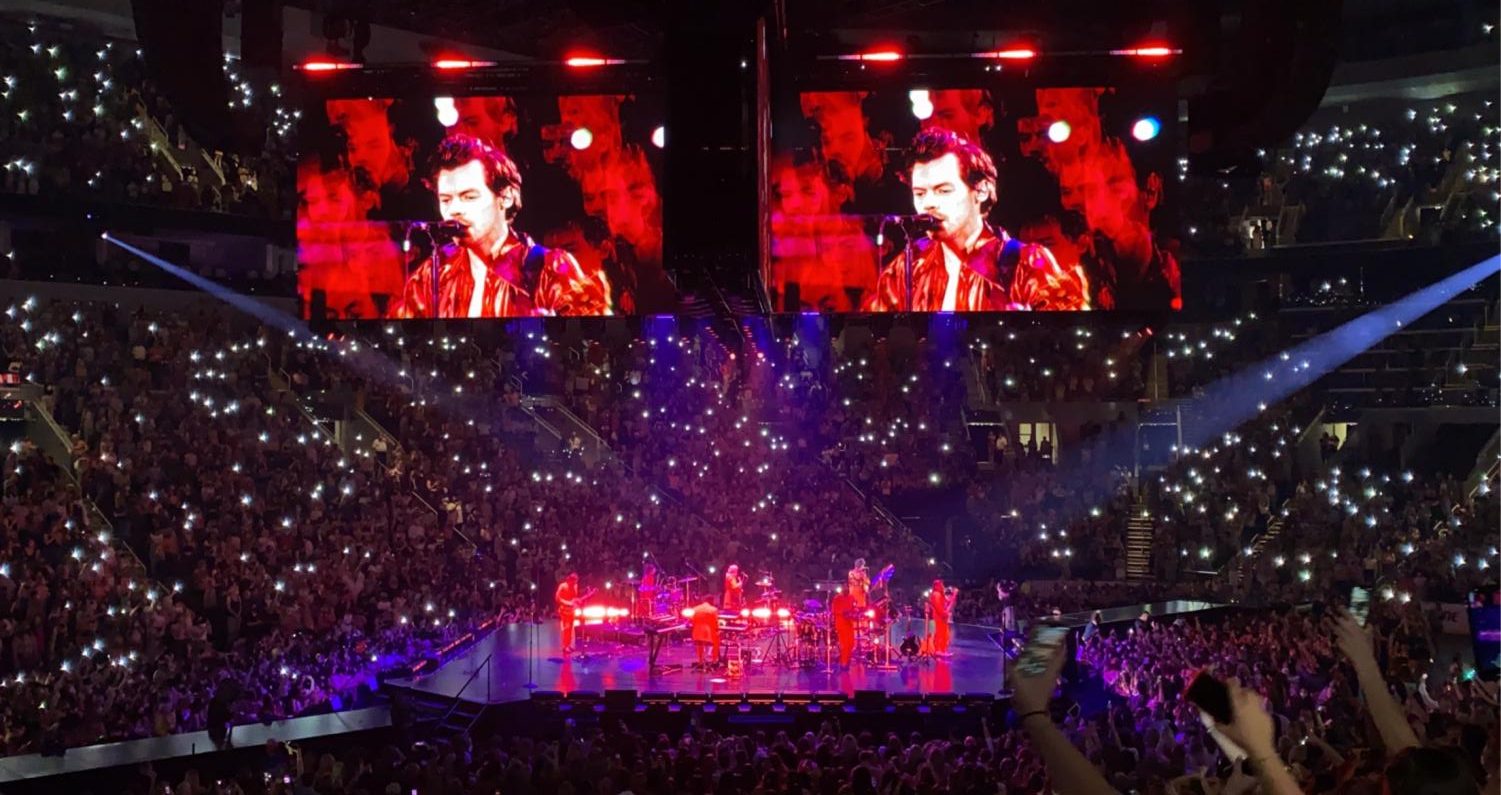 Harry Styles performs “She” in front of 19,000 people at Enterprise Center. (Mollie Banstetter)

Harry Styles performs “She” in front of 19,000 people at Enterprise Center.

The roaming spotlights and immense amount of people in a confined space can be intimidating, but at a concert, these elements (plus the performer) can make it feel comforting. Everyone at the same place is excited to watch this one person who you’ve never met, yet you have a feeling of kinship towards them. Although I have been lucky enough to go to many concerts, there is just something about a Harry Styles concert that feels different. As silly as it sounds, many fans (casual or diehard) have a shared feeling of acceptance at his concerts.

Walking into the stadium there were posters up on the wall that read “Harry Styles: Love on Tour, St. Louis, September 15.” Many people used these signs as a background for the photos they took of themselves or for others around them. When I got to my seat, I had been sitting down for about 0.2 seconds before a One Direction song came over the speakers. This song and Harry’s new girlfriend both had something in common: their name. As the song “Olivia” played out, screams of excitement were followed by about 19,000 people reciting the lyrics. The stranger who was standing next to me stopped singing just for a second to look over to me and say, “I feel like this is him taunting us!” then shrugged and continued jumping around and singing along.

A quick 10 minutes later, the band made their way on stage and the crowd started chanting the drummer’s name, yelling “Sarah! Sarah! Sarah!” The crowd was so distracted by the drummer that we almost missed Harry emerging from the bottom of the stage on a lift. The show opened with the fourth single from his second album, “Fine Line”. He moved around the square stage clapping and bouncing off one leg to the other. His movements were a never-ending and valiant quest to attempt a dance move that can only be described as an uninhibited dad dancing at his second daughter’s wedding.

As the show continued, so did the dancing, and the lead guitarist made his way to the stage right walkway, beginning his four-minute guitar solo. During this solo I looked around and saw more tear-filled eyes than dry, and I turned to the stranger next to me witnessing tears sneak down her cheek. She returned the glance, sensing I was about to ask if she was okay by saying, “I have just been waiting to go to this concert for two years, and this has felt like the light at the end of the tunnel.”

Although I am typically quick to judge, when she screamed this at me over the weeping guitar, I suddenly understood that many of the tears that were evoked were due to a sense of overwhelming relief. That same feeling of happiness and relief washed over me too when I remembered that my sister and I had been talking about this for years, this too was what helped us through quarantine. We used our abundance of time to guess his setlist, and we have edited our predictions since then and up until the start of the tour.

For many people, this was their first concert since quarantine, making it feel just that more special, a sentiment shared and acknowledged by Harry. Nearing the end of the set, he thanked the audience for waiting it out and attending the concert. This was again one of the moments that it seemed no one was safe from a teary eye, after being genuinely thanked by a sort of idol.

After his speech of love and acceptance, the dancing continued for 20 more minutes. Laughing and jumping around swept the rows of people about four seats away from their original seats, all too distracted to notice our belongings were 5 to 10 feet away from us.

After the concert finished, the crowds made their way out of the stadium. As I looked around the halls of the Enterprise center, I noticed people trading phone numbers and social media usernames, creating new friendships. When we finally made our way out the door, I heard people recounting their favorite parts of the show, sharing these moments with new or old friends.

For an avid attendee of concerts, all of them can make you feel safe and happy, but I haven’t felt like anyone goes quite out of their way to make you feel safe and accepted as Harry Styles does at his shows. It’s not just him and his team who created this environment, but also the people who attend these concerts that make it feel like a family reunion. 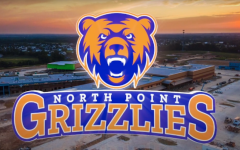 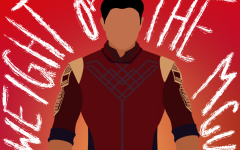 Diversity In The MCU 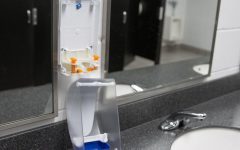 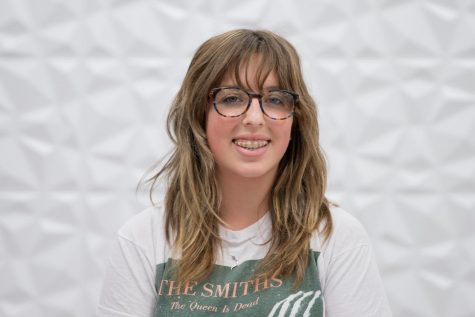