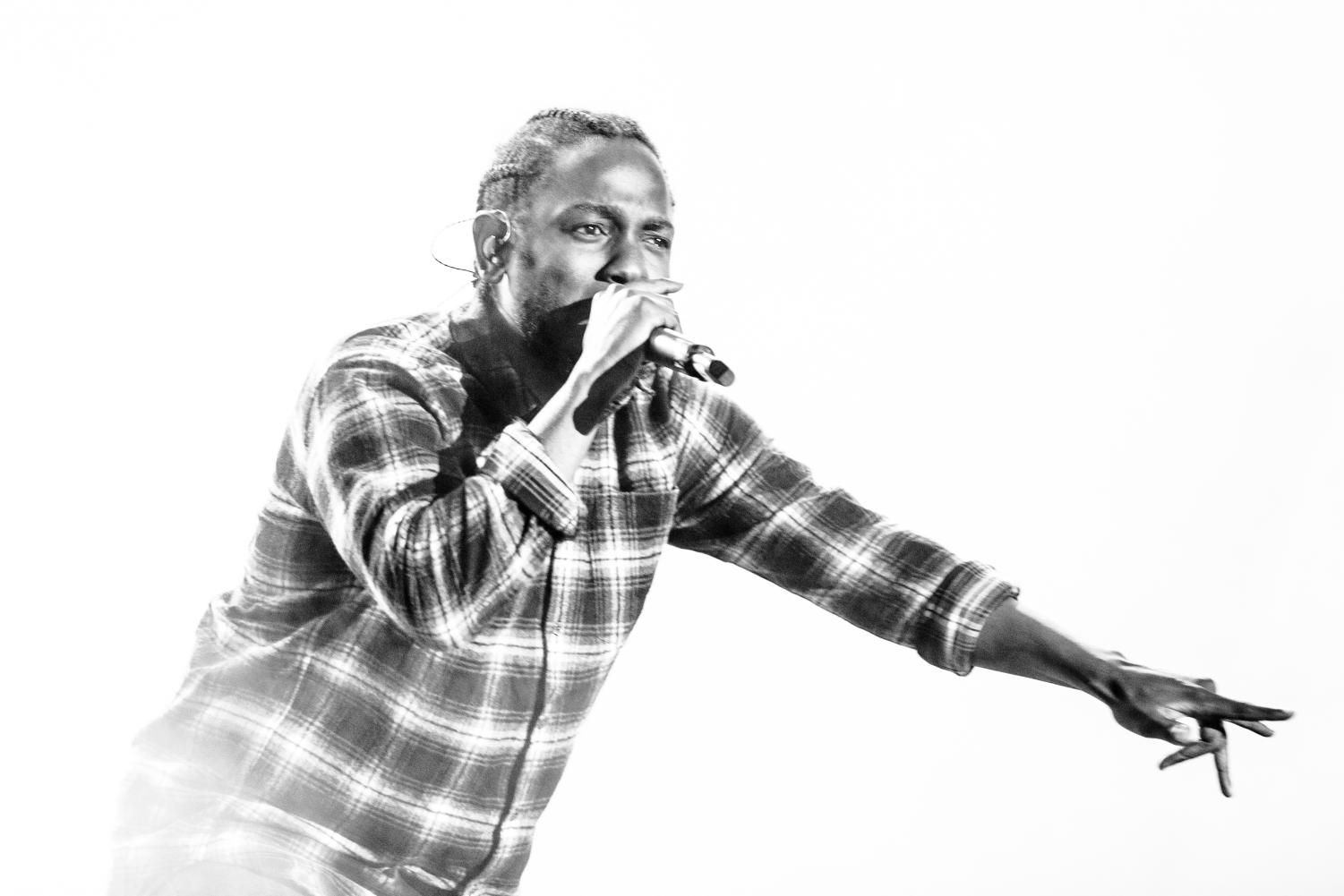 Jayce Haun, Assistant Editor of The Talon & Executive Producer of The Wingspan Broadcast

So far, the year of 2022 has brought many hip-hop album releases, including Jack Harlow’s “Come Home The Kids Miss You” and Gunna’s “DS4EVER”, but the most recent, and arguably the most anticipated, is Kendrick Lamar’s “Mr. Morale & The Big Steppers.”

Released Friday, “Mr. Morale & The Big Steppers” marked Lamar’s fifth studio album and first in more than five years. The album brought more than a hit-filled tracklist; it brought authenticity, story-telling, and emotion, something that is not usually found in current music, especially hip-hop/rap.

Track #1, titled “United In Grief”, opens with vocals from Sam Dew and Whitney Alford, followed by Lamar himself. “I’ve been goin’ through somethin’, one-thousand eight-hundred and fifty-five days,” Kendrick uttered, referring to the exact amount of days since his last studio album release.

Throughout the album, Lamar covered all subject matters, from his luxuries, to his struggles as a father. The topic of transgenderism came up on the track titled “Auntie Diaries” when he aired details about both his transgender auntie and cousin. “My auntie is a man now,” Lamar asserts. “I think I’m old enough to understand now.”

Lamar opens up the track titled “Savior” with a word to his followers: “He is not your savior,” he repeats while talking about himself and other black personalities, reminding listeners that not everyone is equipped to be solely responsible for leading the movement for current world issues.

“Mother cried, put they hands on her, it was family ties,” Kendrick remarked on “Mother I Sober”, opening up the raw topic of the sexual abuse his mother experienced when he was young. Also on “Mother I Sober”, Lamar presents the bare stories of childhood trauma, recalling memories of his mother accusing his cousin of touching him, asking “did he touch you, Kendrick?”

On the 18th and final song, titled “Mirror”, Lamar closes the album with a message to the people listening: “I choose me, I’m sorry,” also adding that “you won’t grow waiting on me.” 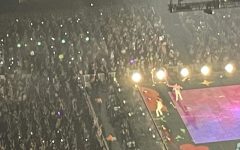 I Skipped My Junior Prom For Vegas 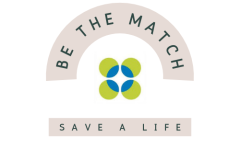 Be The Match And Join The Fight Against Leukemia 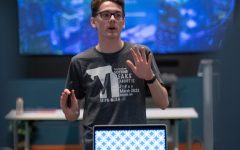 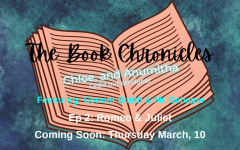 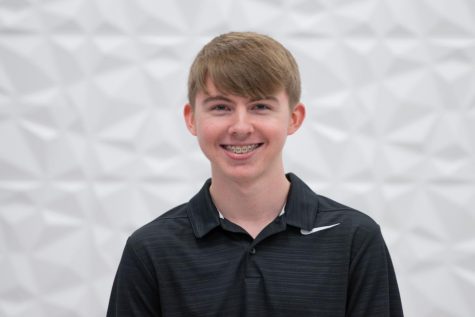 Jayce Haun, Assistant Editor of The Talon & Executive Producer of The Wingspan Broadcast

Jayce Haun is currently a junior and is in his third year of yearbook. Haun is the Executive Producer of Liberty High School's Broadcast Program, The Wingspan...