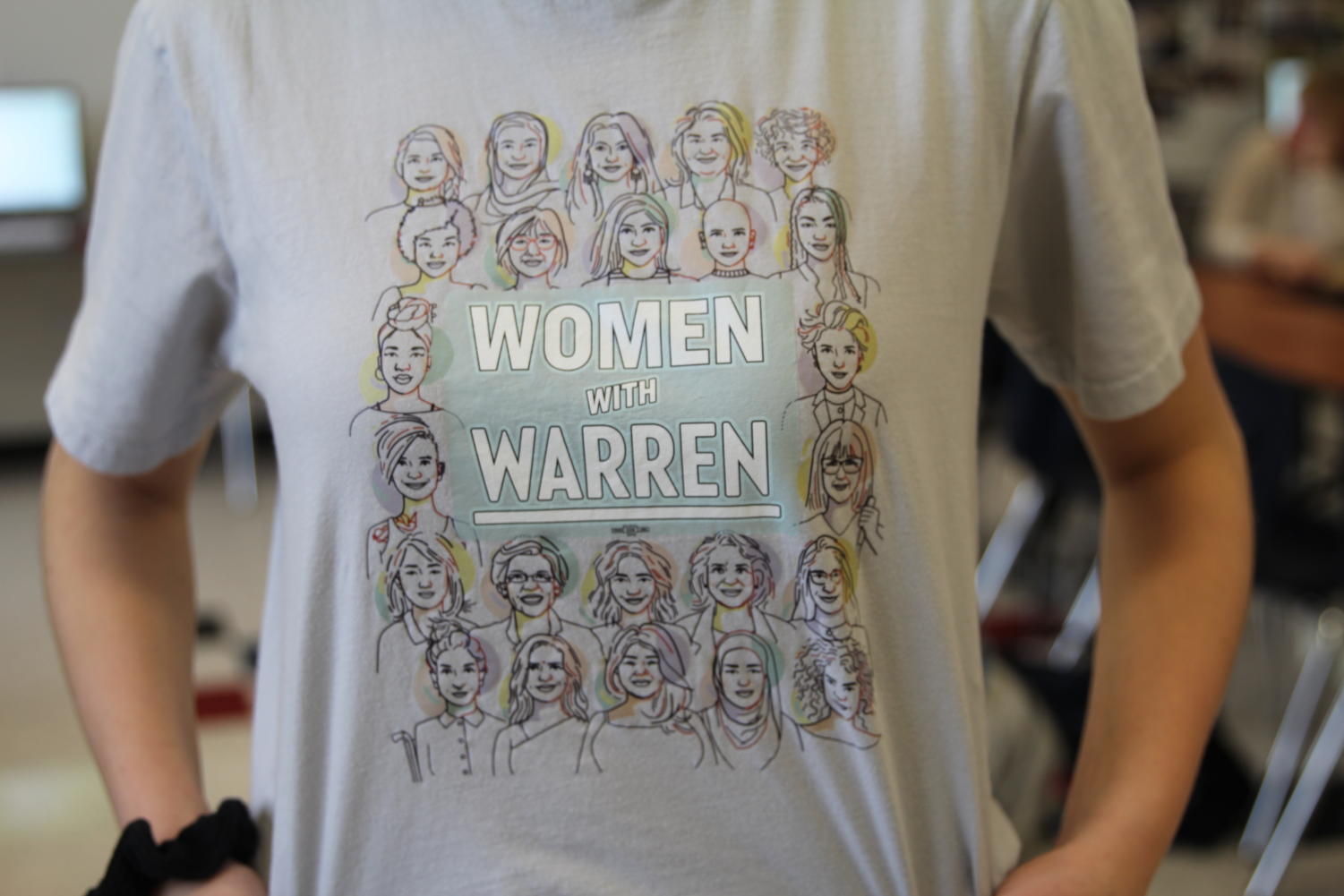 Elizabeth Warren, a democratic presidential candidate for 2020, preaches a message of equality for all women. (Alyssa Bailey)

Elizabeth Warren, a democratic presidential candidate for 2020, preaches a message of equality for all women.

What Feminism Means to Me

Why I’m proud to be a feminist

“Feminist” is a dirty word. Associated with radical misandrists, complaining about things that don’t really matter. Though it’s defined as the theory of the political, economic, and social equality of the sexes, that’s not exactly how we think of it.

Forgotten are the revolutionary women of first-wave feminism, armed only with their words, winning the war against women and gaining their right to vote. Gone are the warriors of second-wave feminism, sisters in arms set on being seen as equal to their brothers. The goal of third-wave feminism is loosely defined, spanning a variety of issues concerning the women of today.

Today they fight for the importance of consent, the right to be paid appropriately for their labor, for sexual liberation, for the desexualization of women’s bodies, for their choice, for their voice, for personal freedom. It seems all over the place, but there’s a reason for that. Feminism has become much more personal, advocating for the issues that hit much closer to home. Everyone, men, women and every gender in between have their reasons for calling themselves a feminist, but they have one thing in common – a craving for equality.

I’m an intersectional feminist, a term coined in 1989 by lawyer and advocate Kimberlé Williams Crenshaw. This is a feminism that understands how discrimination can overlap in cases of class, gender, race, sexuality, disability, etc. This spans far beyond one person, but accounts for everybody, acknowledging privilege.

I wasn’t always an intersectional feminist, I wasn’t always a feminist, but as I grew and the world grew around me I realized that some sort of change was absolutely necessary, and I wanted to be fighting for it.

I am a feminist for my little brother, raised on the fact that to be a man you must act, behave and live a certain way. He’s been taught that crying is an act of weakness, that strength is much more valuable than any type of intelligence. He deserves so much more than that, he deserves to be told that he is incredible, he is intelligent, his emotions can be expressed, he doesn’t need to live by this definition to be valid.

I am a feminist because gender equality isn’t just about women.

I am a feminist for each and every one of my friends who’ve been catcalled, too many to name and too many to count. It’s not as harmless as it seems, it’s telling us, young girls, that our bodies are sexualized, that before we’re even old enough to technically consent, others will use our image for their pleasure. That even our bodies can be taken by others.

I am a feminist because we are still kids, and our childhood innocence is being stripped away against our will with every shout on the street.

I am a feminist for my fellow members of the LGBTQIA+ community, told the way they love is wrong yet they still do so passionately. When I came out as bisexual, I remember all of the words of encouragement and promises of support, but I also remember every slur whispered in the hallway, every former friend telling me that I’m going to Hell, my cousin’s disgusted expression. My experience was much more positive than others. I was lucky enough to have supportive parents. Not everyone has that same luck, not everyone can safely come out, not everyone can even legally be gay.

I am a feminist because love is the purest feeling in the world, and everyone should be encouraged to express it.

I am a feminist for my transgender friends everywhere across the spectrum, living their lives in the wrong body, challenged by people who live lavishly in their palace of privilege. Not all women have periods, not all men are flat-chested, and our definition of gender needs to be expanded beyond just those two categories. Transgender men have a suicide rate of 50.8%, transgender women have a 29.9% suicide rate, nonbinary youth have a suicide rate of 41.8%, if you make this world a hateful place, then people won’t want to live in it. This is much more serious than an argument of biology, the science backing the validity of being transgender is a better source than an ignorant opinion.

I am a feminist because acceptance is essential in making this world a better place.

I am a feminist for women everywhere, for their right to choose as well as mine. To define our bodies as our own, not owned by anybody but ourselves. I know if I got pregnant today I couldn’t provide that baby with the life it deserves, I couldn’t emotionally handle nine months of hormones. Abortion is a choice for women like me who are aware of their preparedness, who could use every form of protection and still get unlucky. Roe v Wade was passed to allow us the right to our own bodies, to abolish it would mean to have control over women.

I am a feminist for the one in six women and the one in 33 men that will be sexually assaulted, for anyone who has ever been told they were asking for it, that their refusal was selfish, that they “owed it” to somebody. A life lesson – you don’t owe anyone anything. When I reported, I was told by everyone that justice would prevail, that he wouldn’t get away with what he did to me. I wasn’t that fortunate. Despite my assault happening in a room filled with over 200 people, they didn’t ask for witnesses, they didn’t want evidence, the police found him innocent and he’s still able to live his life with the experience behind him. I’m not.

I am a feminist because everyone deserves justice, because no one deserves to be taken advantage of.

I am a feminist because I want to advocate for people.

Everybody who calls themselves a feminist has their reasons for doing so, experiences that have shaped them, events that have changed them, loved ones that they want to fight for. Together, they’re fighting for worldwide equality, and building a better place for future generations. What are you fighting for? 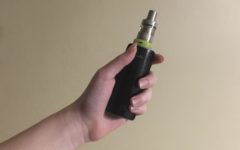 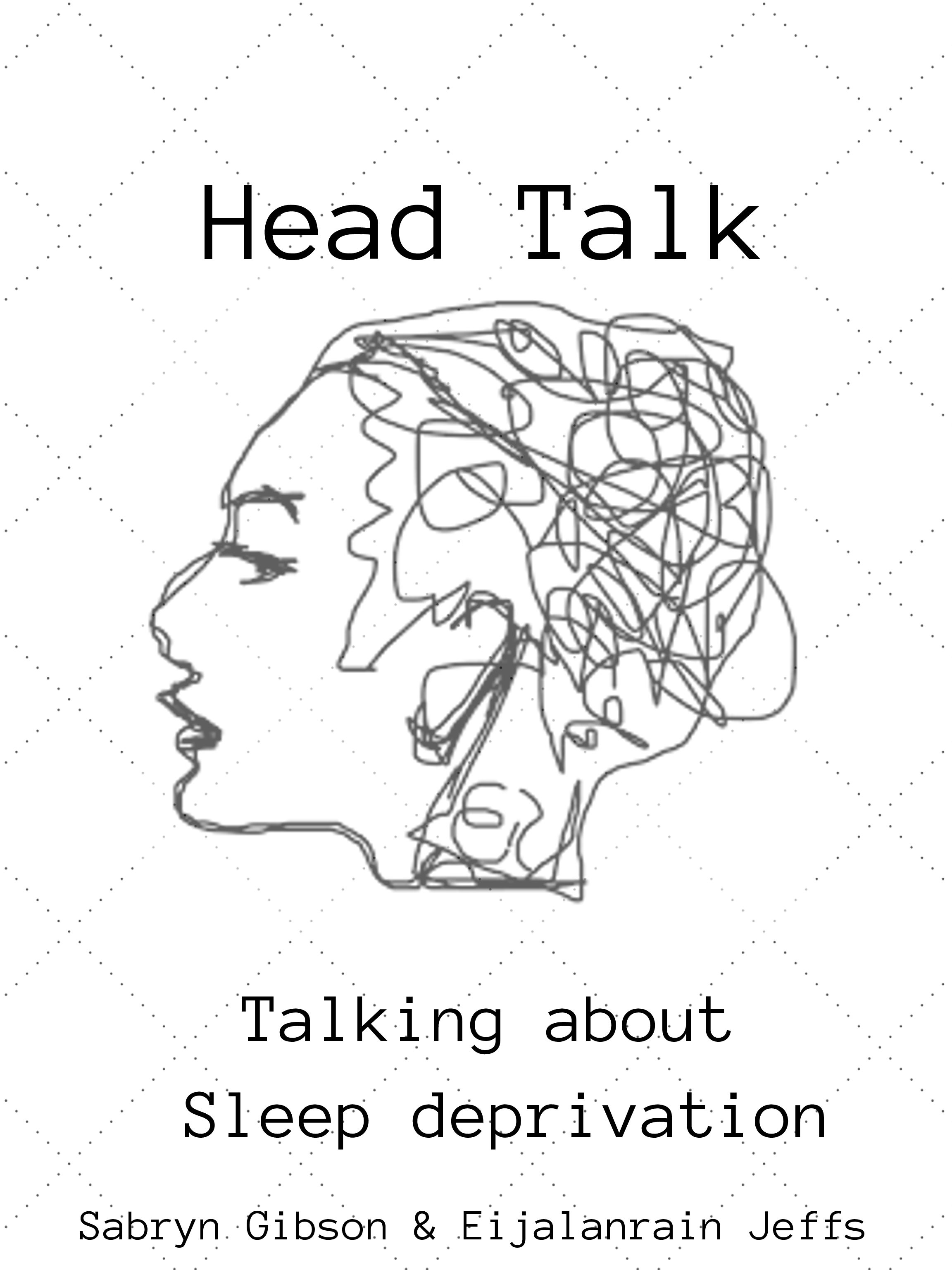 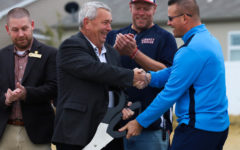 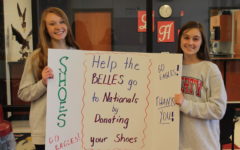