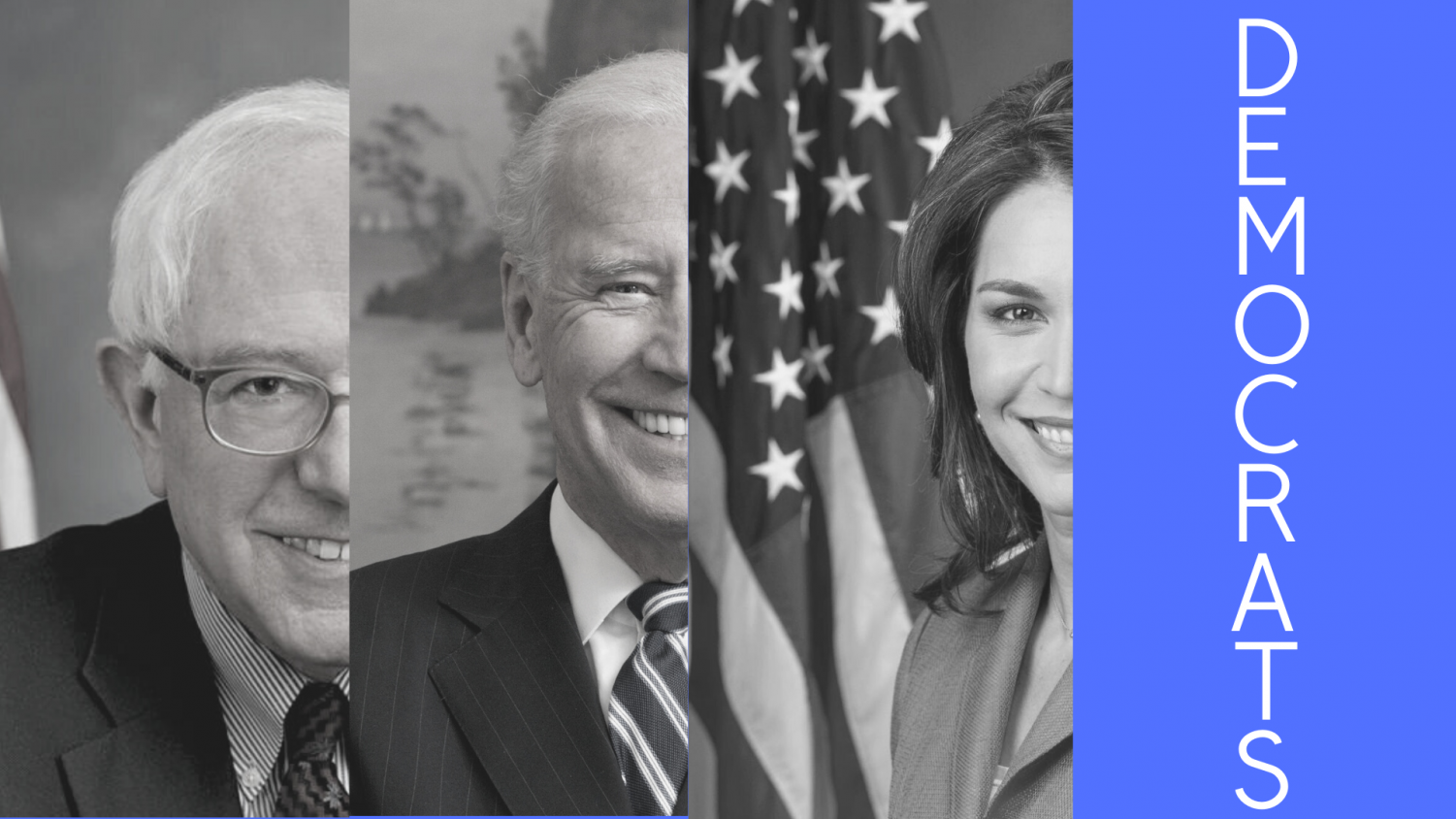 The 2020 presidential election has been somewhat hectic with originally 29 Democratic candidates running. For comparison, six Democrats ran for president in 2016. The Democrats are now down to three candidates, two of them fighting head-to-head for the nomination.  (Created in Canva)

The 2020 presidential election has been somewhat hectic with originally 29 Democratic candidates running. For comparison, six Democrats ran for president in 2016. The Democrats are now down to three candidates, two of them fighting head-to-head for the nomination.

After many candidates have dropped out, here are the Democrats who are still in the 2020 presidential race

The 2020 presidential election has been somewhat hectic with originally 29 Democratic candidates running. For comparison, six Democrats ran for president in 2016. The Democrats are now down to three candidates, two of them fighting head-to-head for the nomination.

Bernie Sanders is the first candidate on our list. He is the current U.S. Senator for Vermont, and has been for 14 years, after his 16 years serving as Vermont’s congressman in the House of Representatives.

Though Senator Sanders has run in the 2016 presidential election, he has changed his campaign strategy. Sanders seems to be more detail-oriented and focused on bringing justice to all of the economic, racial, and social issues facing people today.

“Our campaign is calling for a 21st Century Economic Bill of Rights that guarantees all of our people the right to the basic necessities of life — and guarantees those rights regardless of Americans’ income, race, religion, gender, country of origin or sexual orientation,” according to his current campaign site.

Sanders is under a lot of scrutiny from the Republicans for labeling himself as a Democratic-Socialist, but during a recent speech at George Washington University Sanders defended his party.

“It is my very strong belief that the United States must reject that path of hatred and divisiveness and instead find the moral conviction to choose a different path, a higher path, a path of compassion, justice and love and that is the path that I call Democratic socialism,” Sanders said.

“Our best days still lie ahead” is the slogan for former Vice President Joe Biden’s campaign. Biden is one of the three remaining Democratic candidates running in the 2020 presidential election. He is best known for being former President Obama’s vice president, something that he brings up during debates regularly.

Biden came from humble beginnings and built up his career, starting as a lawyer. Soon after at the age of 29, he was among one of the youngest people to be elected to the United States Senate. He was a senator from Delaware from 1973-2009.

Biden’s current campaign is focused on rebuilding the middle class, demonstrating respected leadership on the world stage and making sure our democracy includes everyone. Biden’s campaign site explains what those goals mean.

“It’s time for equal opportunity, equal rights, and equal justice,” Biden said. “It’s time for an economy that rewards those who actually do the work. It’s time for a president who will stand up for all of us.”

Tulsi Gabbard is the only other female still in the race and probably one of the lesser-known candidates in the 2020 election. Gabbard was born on Tatulia island and grew up in Hawaii.

According to her campaign site she “Gabbard has served for seven years on the Foreign Affairs, Armed Services, and Homeland Security Committees, where she’s been intimately involved with sensitive, national security issues.”

Gabbard is a Hawaii Army National Guard major who serves as the U.S. Representative for Hawaii’s 2nd congressional district. Gabbard is passionate about “protecting the American people.”

Many people find it unclear exactly what “protecting the American people” entails. If you look on the “issues” section of her website and want to learn what her policy would be on each issue all you get is vague half-answers. For example, if you want to know her policy on caring for veterans, her site mainly just has this to say: “It is our nation’s responsibility to ensure that our veterans receive the care, services, and benefits they’ve earned and deserve. Taking care of our brothers and sisters in uniform who have selflessly served our country must be a priority for Congress and our country. To honor our veterans, military service members, and their families for their service to our great country, it is my personal commitment to never send our troops into harms’ way unless absolutely necessary.”

In a New Yorker article, it is revealed that Gabbard’s team recognizes that she doesn’t have much of a chance. “‘We believe that Tulsi would be an amazing President of the United States,” Harland Dorrinson, a spokesman for the other eight Gabbard supporters, said. “But we have regretfully come to the conclusion that this is not her time.’”

Many Democrats are leaning towards the moderate candidate, Joe Biden. According to a national poll by Real Clear Politics, Joe Biden is the leading candidate polling at 53.4%, while Sanders is polling at 36% and Gabbard polling at 2%. 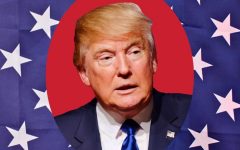 What’s The Deal With The 2020 Primaries? 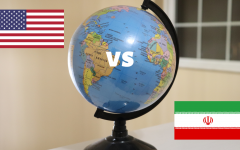 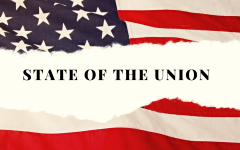 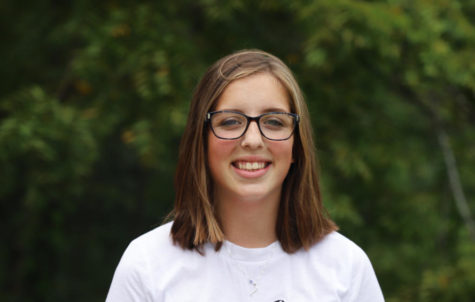 Mollie Banstetter is a sophomore this year, and it's her second year in publications. Mollie enjoys golfing for Liberty. She enjoys writing and designing...