Robotics season canceled due to rising concerns about COVID-19

Brooke Huffman, Co-Editor-in-Chief of The Ledger 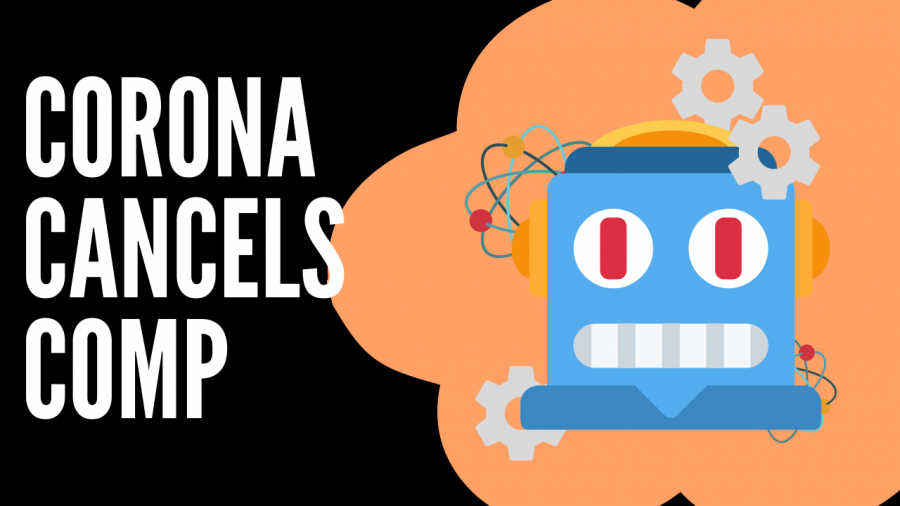 “I’m very upset, it would’ve been fine if it was [canceled] earlier, but we had just gotten into the pits (they opened at 8:30) and started working. I was hoping for a good competition and to be in the pits for the first time, but now all of my plans have changed really suddenly,” Abby Shields said.

The Ratchet Rockers, team 1706, have been preparing for competition for months, devoting hours to the team during “build season.” This includes building the prototype, coding, all of the tireless work that goes into creating their own original robot. March 12th marked St. Louis Regional, which should’ve been the first competition of the year. The team loaded up their gear, and headed for the Chaifetz Arena, robot in hand.

At about 8:30 a.m., after entering the pits, they were informed that the competition they’d worked so hard towards had been canceled due to the concerns of the coronavirus, or COVID-19 outbreak. This has a huge impact on the team, and could affect their chances of making it to Worlds. Now, they’ve been informed that the entire season has been canceled, meaning they won’t get to showcase their robot nor compete.

“I’m really disappointed since all the days we prepared for were wasted, and we lost a chance at going to Worlds,” junior Aadi Kadam, a member of the team, said.

Kadam wasn’t the only team member disappointed, junior Abby Shields had been looking forward to the competition for months.

“I’m very upset, it would’ve been fine if it was [canceled] earlier, but we had just gotten into the pits (they opened at 8:30) and started working. I was hoping for a good competition and to be in the pits for the first time, but now all of my plans have changed really suddenly,” Shields said.

This particular competition, which was supposed to last three days, opened the season, and provided an important win on the road to Worlds, which the team competed at last year. Now, the future doesn’t seem so clear, and the season could end unexpectedly.

“I’m afraid of what “postponed” means because I’m a senior this year and I was supposed to be one of the drivers but if it’s pushed off too far or it doesn’t happen then obviously I can’t participate,” senior Suzie Altheimer, the team’s head of manufacturing and operator, said.

The reason given for the competition being canceled was concerns about the coronavirus, or COVID-19, which Altheimer understood, but that didn’t lessen her disappointment.

“I’m upset about it being canceled. I understand the reasoning, however, I wish that it had been announced earlier because we had everything unpacked and were ready to compete by the time they announced it was canceled,” Altheimer said.

The mass panic surrounding the virus has definitely sent the country in a frenzy, and the robotics competition could be the first of many events canceled. But for now, all we can do is continue to cheer on the team, and hope that they get an opportunity for their hard work to pay off. 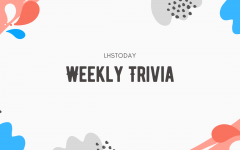 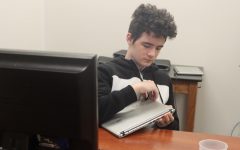 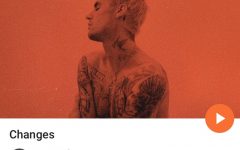 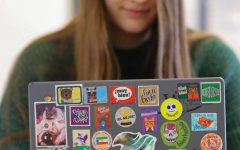