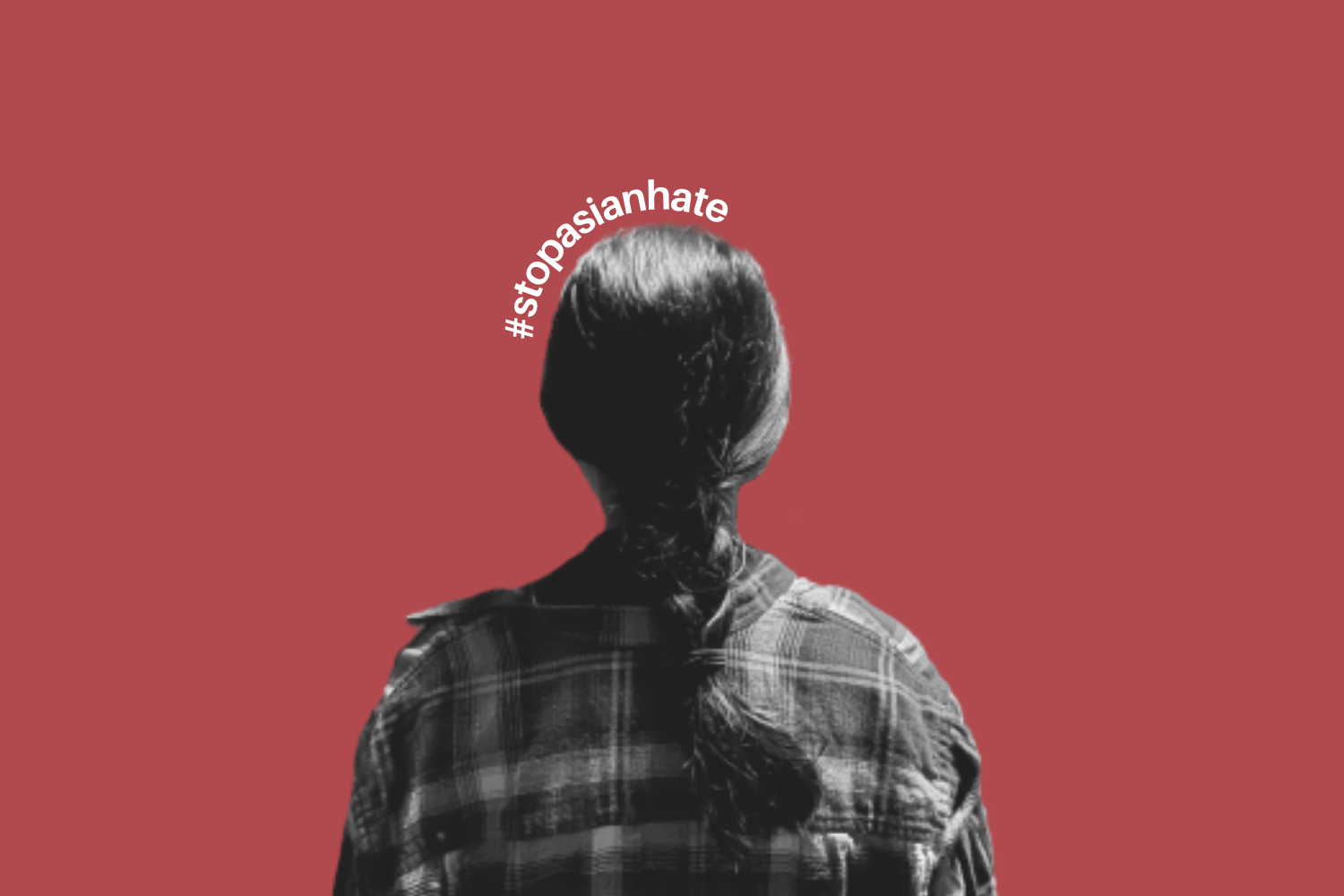 The phrase #StopAsianHate has been circulating around social media, running the risk of disappearing and losing importance. (Ianne Salvosa)

The phrase #StopAsianHate has been circulating around social media, running the risk of disappearing and losing importance.

With anti-Asian hate crimes on the rise, the threat of anti-racism becoming a trend grows larger

Ianne Salvosa, Co-Editor-in-Chief of The Ledger

I am one of 30 Asian-American kids in Liberty High School. We make up a small percentage of the student body, but I still see small flickers of our culture rise up from time to time. Amongst the sea of red, white, and blue, I notice culture seeping in through the form of food. Boba has become popular among teens, an Instagrammable drink with chewy tapioca pearls. It’s sweet and customizable, like a Starbucks coffee, but with a rich history that Americans tend to overlook. Chinese food, adapted to western tastes, has always been a favorite in American households. The focus has always been on the filling, savory sensations, but never on the original cultures that made it possible.

Through food and aesthetics, the story of Asian Americans has always been a footnote in modern US culture. However, an interest towards Asians has peaked recently due to the rise in hate crimes against them. The start of the COVID-19 pandemic in China has caused some Americans to associate the virus with anyone who resembles a Southeast Asian descent. The elderly have been beaten, the young have dodged racial slurs, and American teens have come to the rescue—with colorful Instagram posts. Hashtags and small tidbits of information are supplemented by artistic apps like Procreate, and as a whole is responsible for the education of young people on social media. While I do appreciate the effort to spread the news through graphics that will engage a young person’s eye, the redundancy and hypocrisy of the posts create a flimsy foundation for the movement.

Asian Americans inhabit a purgatorial status: neither white enough nor black enough, unmentioned in most conversations about racial identity.”

To be frank, it’s fruitless. You can’t hide your personal racism by building up a shield of these “anti-racist” posts and expect them to make a contribution to the protection of Asian Americans. You can’t use #StopAsianHate and crack jokes about me being the smart Asian kid. You can’t spread the word about hate crimes and devalue my dark brown eyes. You can’t claim to love boba and Chinese food but wrinkle your nose when you smell authentic cuisine. Anti-Asian racism is so ingrained in everyday conversation that tackling the most recent hate crimes is only acting in regards to the tip of the iceberg.

As soon as I saw the first #StopAsianHate post, my immediate fear was that it would become another trend. Another hashtag for advocates to put in their bios and reach its predestined disappearance after a month. I had also taken notice of the timing. It had seemed so random to me that in February 2021, the people present on social media and news had turned their heads to the hate crimes against Asians, especially since they had begun in the beginning of the U.S. lockdown in March 2020.

Most “Asian hate” is subtle, slipped into media and commonly shared sentiments. A universal agreement that French is a beautiful language and Japanese is not. It is common to dream of traveling to Greece or Germany but never China. TV shows and movies include Asian characters but only as the strange, smart student, devoid of a friend group. Or the funny, short Asian guy, where the white characters can base a punch line off of. American culture has never fully accepted Asians, just kept it as a convenient side character for a laugh. Other forms of Asian hate have been larger, blocking out our presence in the country. I feel like as a society, we have all collectively decided to forget about the Chinese Exclusion Act. But the policies that were enacted in the past still have a cultural impact today. The US has a history of leaving out Asians, and turns a blind eye to their contribution to American culture.

The features that I have been told are not beautiful, are somehow considered trendy for people of other races. My small eyes, often called “Chinese eyes”, have turned into the fox-eye trend, where celebrities slant the corners of their eyes for a winged effect. Tan skin is considered beautiful in America, until you pair it with dark brown eyes and jet black hair. American beauty standards steal small pieces of Asians and tell them that it is more fitting when they wear it instead.

I feel like many Asian-Americans have been silenced by the hate towards them. I feel like being a part of the American story as the funny side character leads us to just being grateful to being part of the story at all. But our expansive contributions to culture cannot be minimized and cannot be ignored. It can’t be trendy to try to #StopAsianHate when it’s still a trend to ridicule Asian features.

I am one of 30 Asian-American kids at Liberty High School, but I am one of millions who are overcoming the virus of silence and virality. 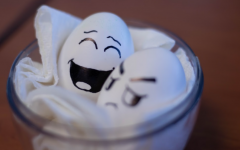 Egg Project Simulates The Stress Of Being A Parent 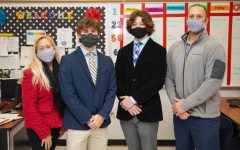 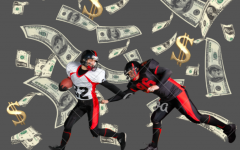 Should Professional Sports Be Paid More Than Other Jobs? 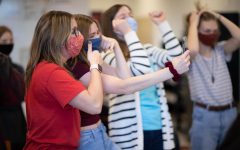 View Comments (1)
About the Contributor 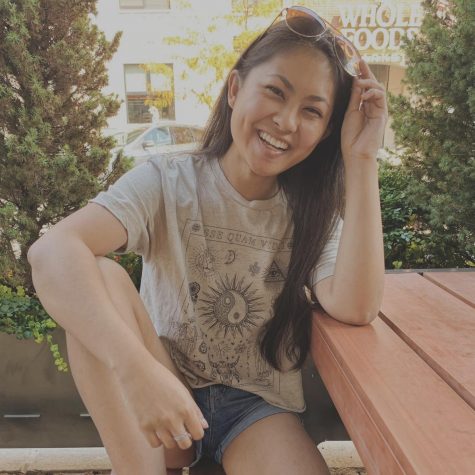 Ianne Salvosa is a senior and is the Co-Editor-in-chief of The Ledger. This is her second year in magazine, but fourth year as a part of publications....