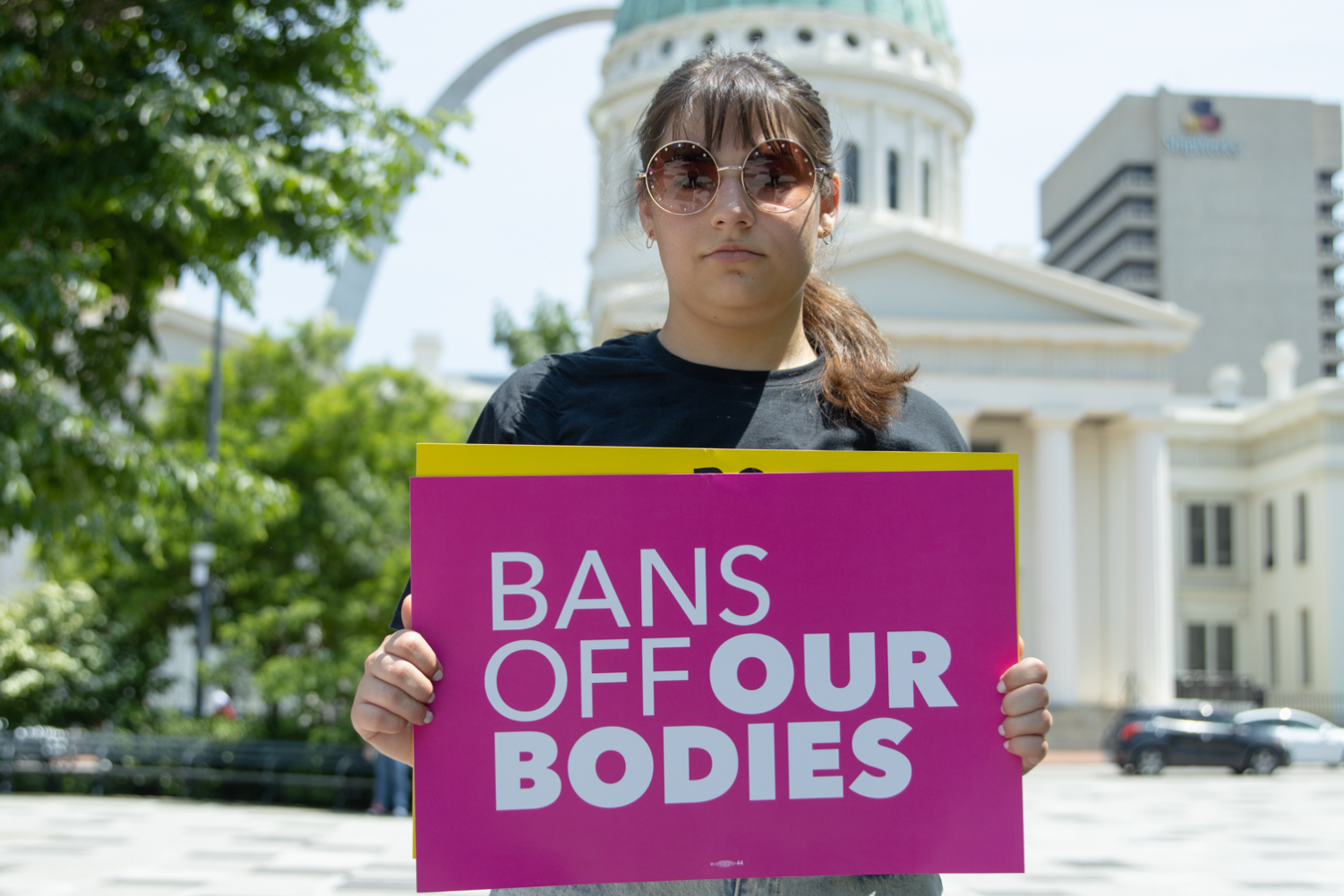 Senior Athena Widlacki stands in front of the St. Louis Arch on Kiener Plaza, with one of the free #BansOffOurBodies posters. (Sruthi Ramesh)

Senior Athena Widlacki stands in front of the St. Louis Arch on Kiener Plaza, with one of the free #BansOffOurBodies posters.

Hundreds gathered at Kiener Plaza in St. Louis on May 14 in support of reproductive rights, after a leaked draft opinion from the Supreme Court on May 2 showed its opinions on overturning Roe v. Wade. The rally donned the slogan of #BansOffOurBodies as a part of a nationwide day of rallies. Pro-Choice Missouri, a “grassroots pro-choice advocacy organization with a 52-year history of fighting for reproductive freedom,” was responsible for organizing the day of guest speakers, community building activities, and a family-friendly atmosphere.

Alex Cook, the senior organizer at Pro-Choice Missouri, was at the forefront of putting together this event.

“A number of organizations who advocate for abortion rights in Missouri came together after the draft decision from the Supreme Court was leaked,” Cook said.

Missouri is one of 34 states that doesn’t have laws that protect abortion beyond Roe v. Wade, meaning that if it is repealed, abortions would be illegal within the state.

Dr. Love Holt, a reproductive freedom organizer and the host of the event, introduced each guest speaker as they came and told their stories. Community members gathered around the speaker, holding up their own signs and artwork in solidarity with the cause.

“Every woman has multiple reproductive health needs in her life and you never know when she’ll need safe and practical abortion support,” Dr. Holt explained.

Many influential people came to speak at the rally, including St. Louis mayor Tishuara Jones. She addressed the crowd around her with rousing words that demanded action.

“Don’t talk about it. Be about it. We need you to be about it,” Jones said. She explained that the best way for citizens to fight for “fundamental rights” such as abortion access, is to go to the polls. “This is a midterm year. And guess what? There is plenty to do right here in Missouri. We have to do more than vote. We have to give our time and energy and put our money where our mouth is.”

Even Liberty students drove over 40 minutes from the St. Charles area to participate in the event. Senior Belle Maxwell is a strong supporter of accessible abortions and women’s healthcare.

“We’re young. We’re the new generation that has to live with these laws,” Maxwell explained when asked about her interest in participating in civil demonstrations such as the rally.

On the other hand, people who have already fought this fight once are coming back to support the retention of this right. Dr. Christine Garhart, a retired professor of Biology at the University of Missouri-St. Louis has been an advocate for abortion rights and Planned Parenthood for over 30 years. She was a college student in 1973 when Roe v. Wade was passed.

“I’m here today because I feel strongly that people should have the right to choose,” Dr. Garhart explained. “They shouldn’t be forced to carry a pregnancy to term if that’s not what they want. It should be their choice.” Garhart also echoed what many others (such as mayor Jones) raised concerns about throughout the rally’s guest speeches.

Missouri has just one abortion clinic left, located in St. Louis, and abortion is currently available for up to 22 weeks. According to the “Right to Life of the Unborn Child Act”, if/when Roe v. Wade is overturned, the state would be free to ban abortions almost entirely. The trigger clause within the act can be set into motion immediately by the governor, the attorney general, or by affirmation from the state General Assembly. The final decision by the Supreme Court is said to be released during the summer of 2022.

Dr. Holt encouraged supporters of the pro-choice movement to take proactive action to protect accessible women’s healthcare across the nation and in Missouri.

“Stand up. Fight. People power is greater than any politician can ever be.” 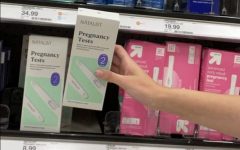 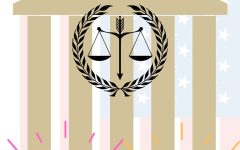 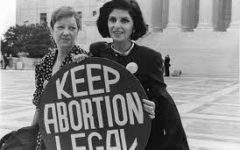 Roe v. Wade: Is It Constitutional? 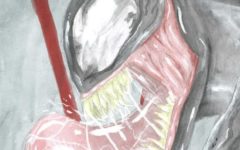