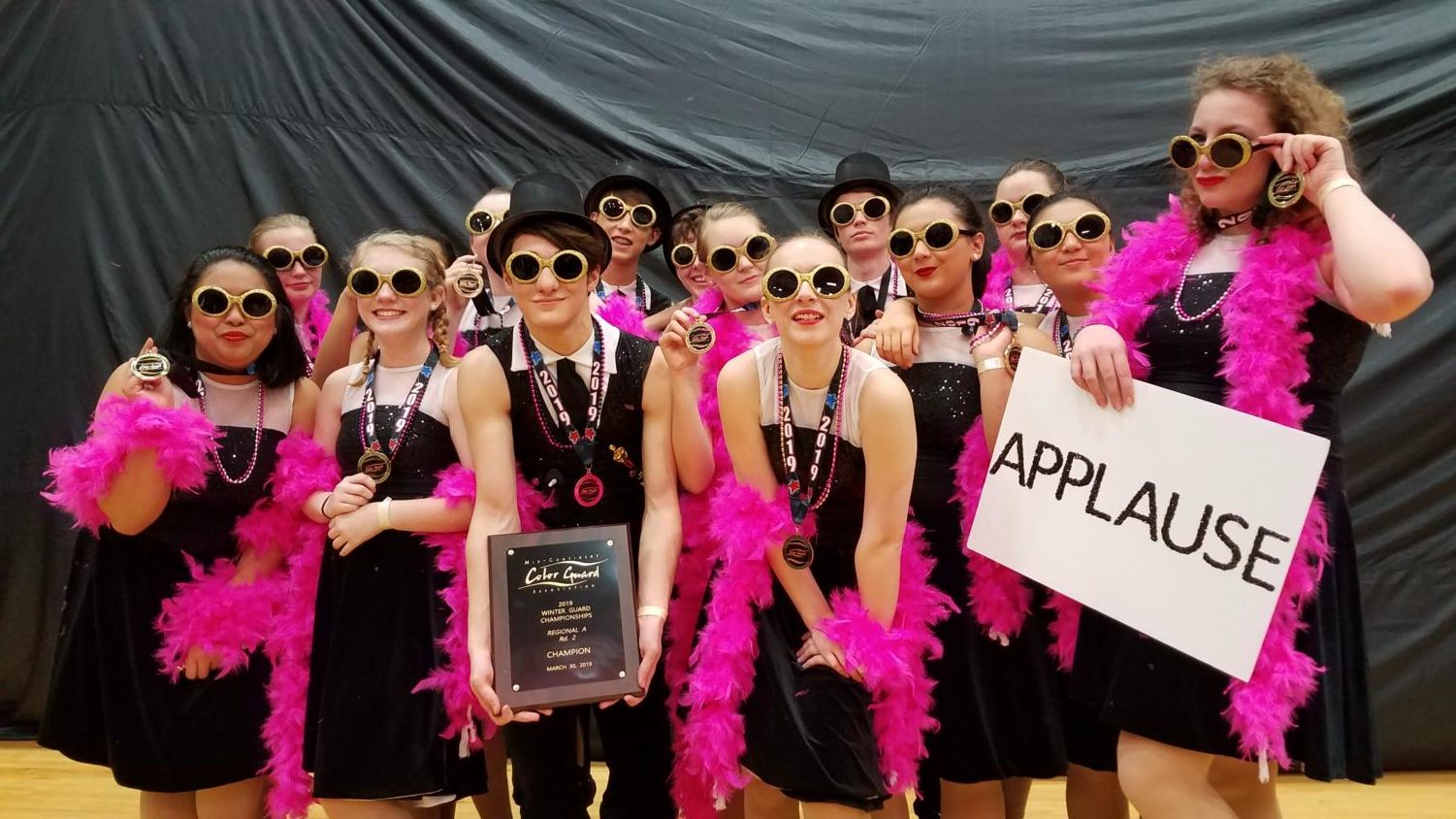 The Winter Guard season has started. The team looks to continue its success from last year when they won the regional championship. (Photo by LHS Winter Guard)

The Winter Guard season has started. The team looks to continue its success from last year when they won the regional championship.

A Look Into The New Winter Guard Season

Guard will host their first ever competition at Liberty on March 14, 2020

The LHS Winter Guard is getting ready for their difficult season. Since they won the MCCGA (Mid-Continent Color Guard Association) Championship last year, they got bumped up into a higher division. This year will be pretty difficult since they will be competing with bigger (more established) guards & participating in harder competitions.

“This season has gone really good recently. Many people are trying their hardest to improve and make the show come together,” junior Allie Holtschlag said.

Winter Guard started about two months ago. With a new season, comes a lot of new guard members; and they have improved a lot since their first practice.

Weapon line is a group of people who spin rifles and sabers. Winter Guards typically have only a few people on the weapon line, but this year the guard has many people spinning weapon. It’s important to have a well-rounded team, with people who dance, spin flags, do acrobatics, and spin weapon line, to get higher scores and for improving the team.

Sophomore Sydnie Shultis is optimistic about the season.

“I think this season will be one of our better seasons,” Shultis said. “We have a great show and we have great work for us to do if we pull off the things we have in mind we will definitely be a guard other people will want to beat. I have a lot of faith in us. At this point, we determine our outcome.”

Everyone in Winter Guard is beyond excited about this season. At this time, the Winter Guard is not able to disclose any information about what their show is. This is due to the chance of other guards finding out and stealing a show idea and work, which is very high. 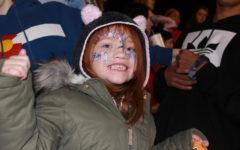 A Friday In The Eyes Of A Freshman 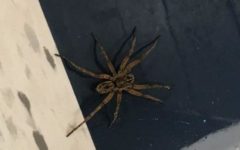 What's To Be Afraid Of? 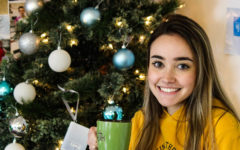 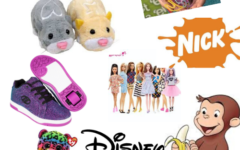 Saying Goodbye To Our Childhood 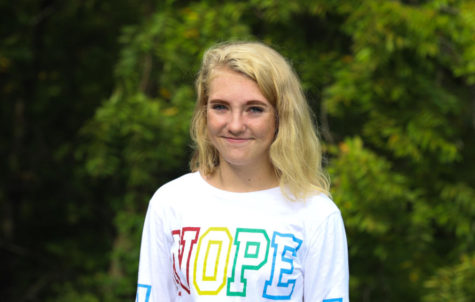 Kaylee Williams is a junior and apart of the color guard for three years. This is her first year of publications and she can’t wait for more years in...

One Response to “A Look Into The New Winter Guard Season”