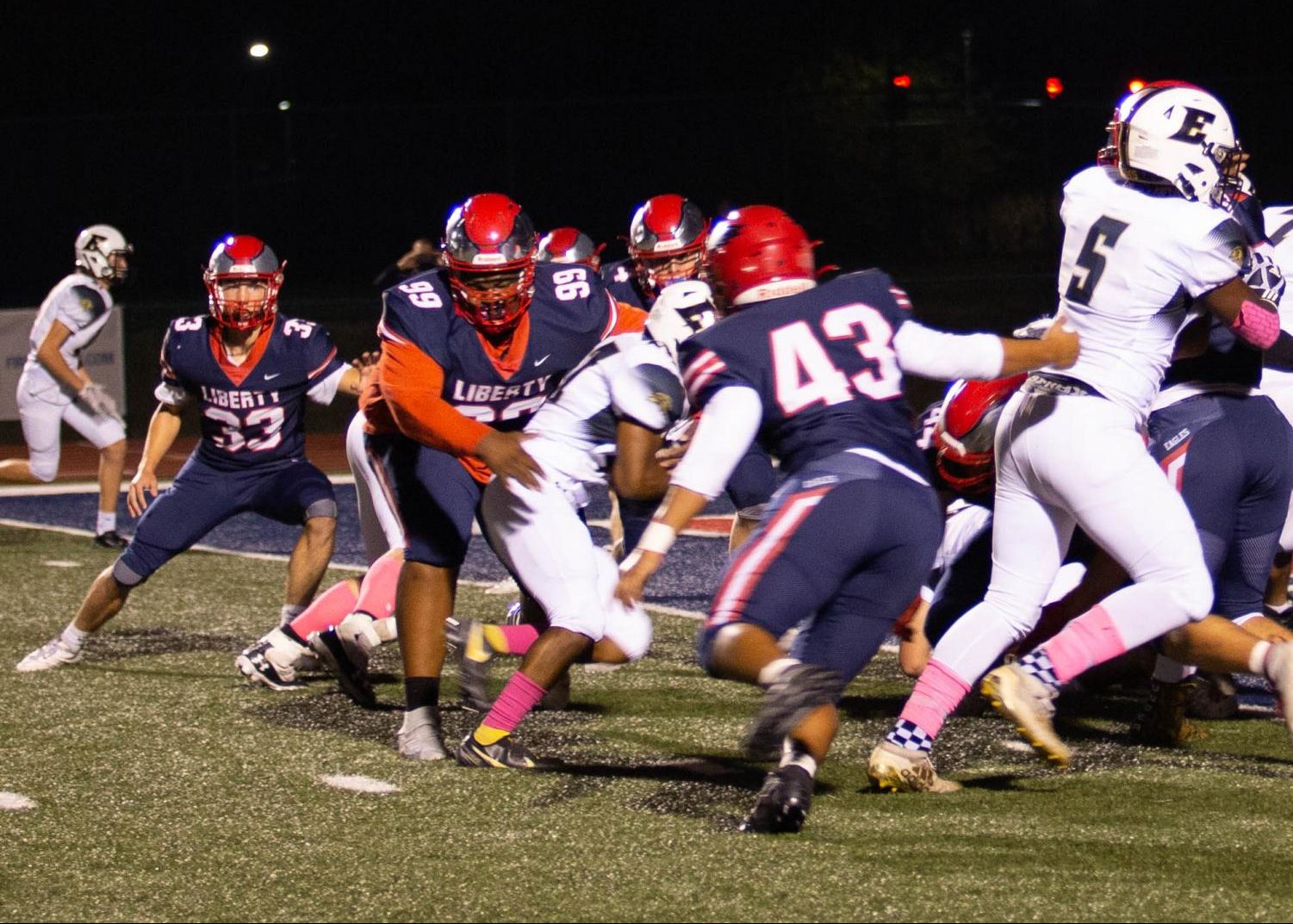 K.J. Lyles makes a tackle near the goal line in a game earlier this season against Fort Zumwalt East. (Katie Swanson)

K.J. Lyles makes a tackle near the goal line in a game earlier this season against Fort Zumwalt East.

New Kid on the Block

Moving schools is a tough process. You have to get used to a building, meet new teachers, and get over the awkward stage of being “the new kid.” But for K.J. “Snacks” Lyles, adjusting to life at Liberty was easy. A big part of his transition was football.

Lyles, a junior, has played football for a long time, but he’s never experienced a program like Liberty’s. He felt right at home with the team, and even calls LHS football a “brotherhood,” unlike any team he’s ever been on.

Originally playing offensive line at his previous school, Pattonville, Lyles now plays left tackle on the defensive line, and said that he’s having “a lot more fun.” He is excited about his new role on the defense and can’t wait to get more playing time now that he is eligible.

Senior defensive lineman Tony Tavolacci says that Lyles is “a great addition to the team. The positivity he brings is something that can’t be missed.”

Out of all the time he’s spent with the team, Lyles says his favorite moment is his first varsity football game. Even though he wasn’t eligible to play yet, experiencing the Friday night lights with his new team was a great experience. Lyles looks forward to playing the rest of this season and is hoping to help the Eagles win another district title. He wants to play in college and said his goal for senior year is “to get as many offers as I can.” 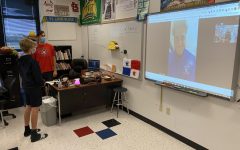 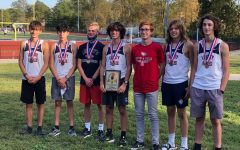 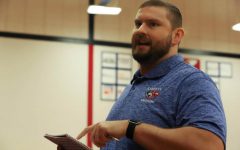 Behind The Scenes Of A Wrestling Coach As A Teacher 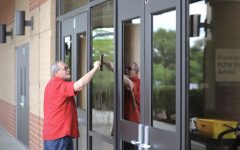 Moving Back To Level 1 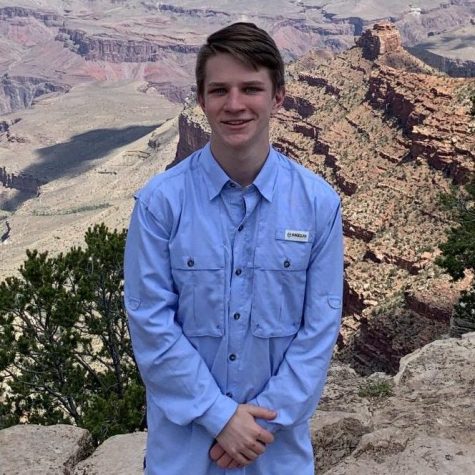 Patrick Lynch is a senior and is a sports reporter for online news. He is also a member of Liberty’s sports podcast “Hot Takes.” This is his first...