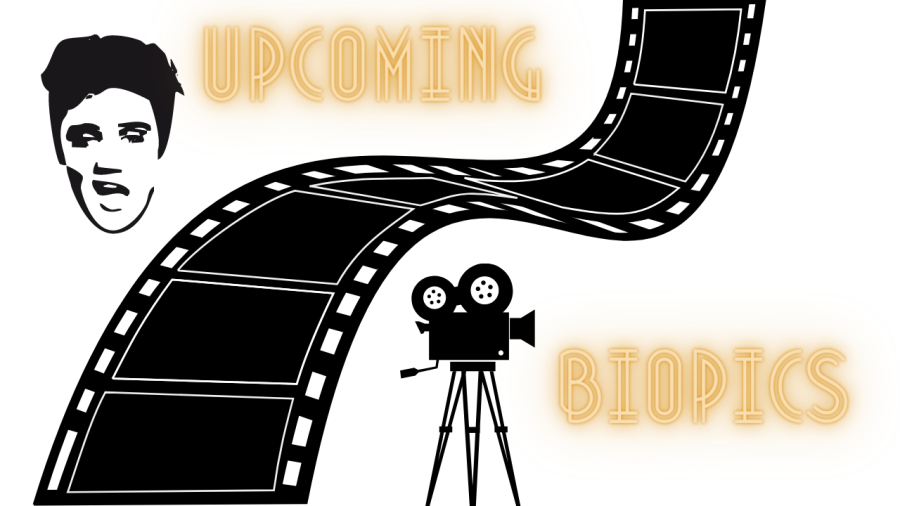 Hollywood has several upcoming biopics that are set to release this year.

Upcoming Biopics You May Have Heard Of

Some of Hollywood's most anticipated biopics

This year we can expect to see some exhilarating biopics starring our favorite actors and actresses. Biopics tend to be meticulously made productions that gain a lot of public attention; but what exactly is a biopic?

Biopics are productions that dramatize the life of a particular person, typically a public or historical figure. The main reason that biopics remain one of the most popular film genres is that the scripts attract bigger actors looking to take on a role that the audience already understands. These actors help biopics get bigger budgets and wider releases. If the movie is good and seen by a lot of people, it can generate a lot of Oscar-worthy attention.

Taking part in a biopic is no easy task. The pressure the cast and crew feel does not just fall on audience anticipation and accuracy. To take on the role of a real person is grueling because actors want to do justice to their real-life characters. Viewers and critics are able to come up with their own conclusions based on the authenticity of the biopic. Here are some of the biopics that are in production/and or ready for the big screen:

The film will cover the relationship between Elvis and his manager Colonel Tom Parker who will be played by Tom Hanks. The movie will premiere on June 3.

The film takes place in 1965 and Dylan’s influence on rock ‘in’ roll.

3. Being The Ricardos (starring Nicole Kidman and directed by Aaron Sorkin)

Follows the marriage of Lucille Ball and Desi Arnaz through filming “I Love Lucy.” The film was released on Dec. 10, 2021 and is available on Amazon Prime.

An upcoming film that follows the two New York Times reporters who first broke the story on producer Harvey Weinstein’s decades of sexual assault and harassment. The film is set to premiere on Nov. 18. 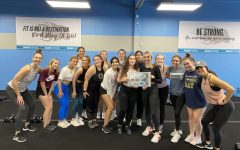 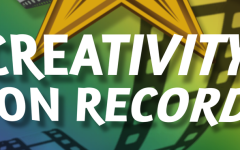 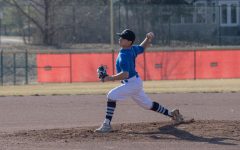 Spring Sports At Liberty Are In Full Swing