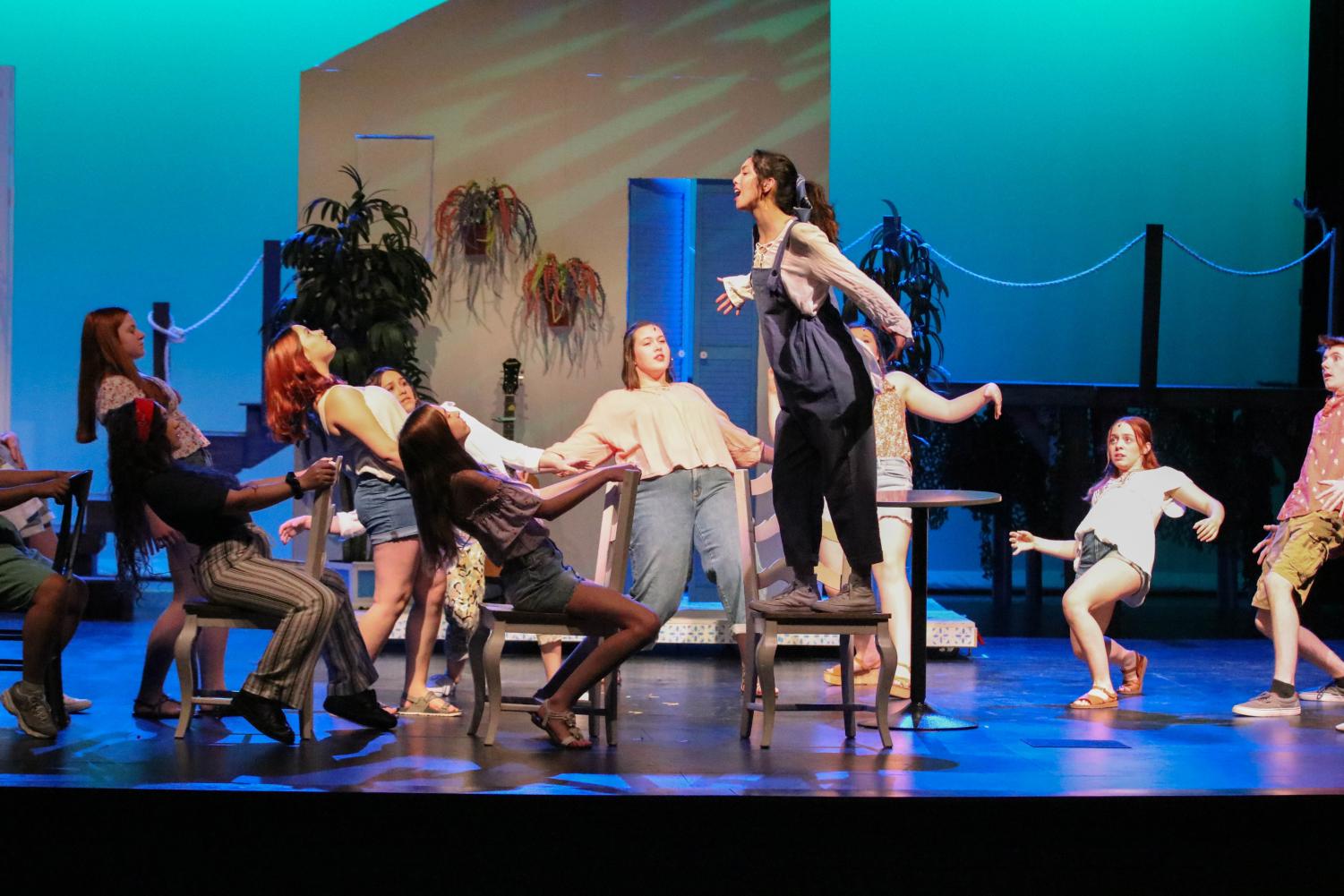 The perfect life may be described as running a hotel and living on a Greek island away from everyone. This life was seen in “Mamma Mia!” which was performed March 3-5 at Liberty’s Performing Arts Center.

“Mamma Mia!” features Sophie (Anna Wright), a 20-year-old girl who lived her whole life not knowing who her father is. That is until she finds her mother’s diary and reads about three different guys, Sam Carmichael (Shane Wolz), Bill Austin (Logan Honerkamp), and Harry Bright (Sean Bruce).

Each has a history with her mother Donna (Madeline Claravall) and one of them is her father. When Sophie and her fiance Sky (Connor Higlen) are set to be married in about three months, she thinks it is the perfect chance to meet her real dad. She mails out three invitations to the three possible fathers. Donna was living independently at the time that she gave birth to Sophie at about 20 and is now in her 40s running a hotel that is falling apart.

Isabella Geller (9) played Alli in “Mamma Mia!” and previously played in a variety of shows including but not limited to “Frozen Jr.,” and “Matilda Jr.”

“This is my first musical at LHS, and it really opened me up,” Geller said.

The music in the play includes iconic songs from the group ABBA that will make you want to get out of your seat and dance, including favorites like “Honey Honey,” “Mamma Mia!,” “Super Trouper,” and “Dancing Queen.”

Rhett Cunningham (11) was the student technical director of the musical “Mamma Mia!”. Cunningham has been involved with Drama Club since he was a freshman.

“My favorite part of this process was putting all the elements together during tech week. I loved working with this group of fellow students to create a fun, phenomenal show that the whole cast crew and creative team would remember,” Cunningham said.

The musical “Mamma Mia!” was amazingly put together and featured a beautiful handmade set. In fact, the building of the set began a couple of months ago. The process included painting and drilling wood together in various forms, such as the handmade dock and the backdrops of the hotel and the bedrooms. “Mamma Mia!” featured scenes with bright colored dancing lights and even a disco ball. The cast had many costume changes starting with a summery time beach time clothing, changing many times depending on the song.

Tessa Wilson (10) was the props assistant manager, and explained that all set pieces and props had to be made or purchased. Wilson says she enjoyed being in the crew of “Mamma Mia!”.

“It was really fun and I became closer to other people,” Wilson said. Wilson was also on the backstage crew for the fall production of “The Complete Works of William Shakespeare”.

Christian Delcampo (10th) was an active worker of the set “Mamma Mia!” as well as the set of “The Complete Works of William Shakespeare”. The process of making the set started in about January, including cutting, drilling, and painting the wood.

“My favorite part, hands down, was walking into the workshop almost every day and seeing the progress we would make. Seeing what started as a crappy platform slowly becoming a beautiful doorway on wheels really gave us a sense of accomplishment and motivation,” Delcampo said.

Sophomore Anna Simms was part of the ensemble of “Mamma Mia!”. This was Simms’s first musical since February 2020. She described the experience of being a part of “Mamma Mia!” as incredible, saying that she got to make a lot of new friends during the course of the production. Before the pandemic hit Simms was almost constantly doing a show.

“I had almost completely lost my desire to be a part of theatre and “Mamma Mia!” is something that really reignited the spark of joy I get when I am performing,” Simms said.

And in the words of Geller, “keep your eyes on the stars and your feet on the ground.” 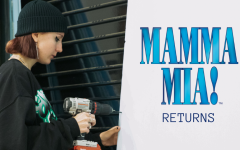 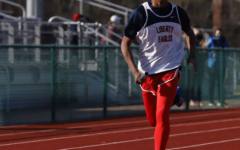 Track: Prepared For The Season 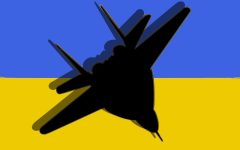 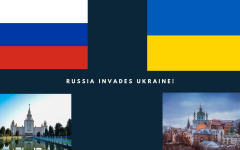 How The Russia And Ukraine Crisis Evolved