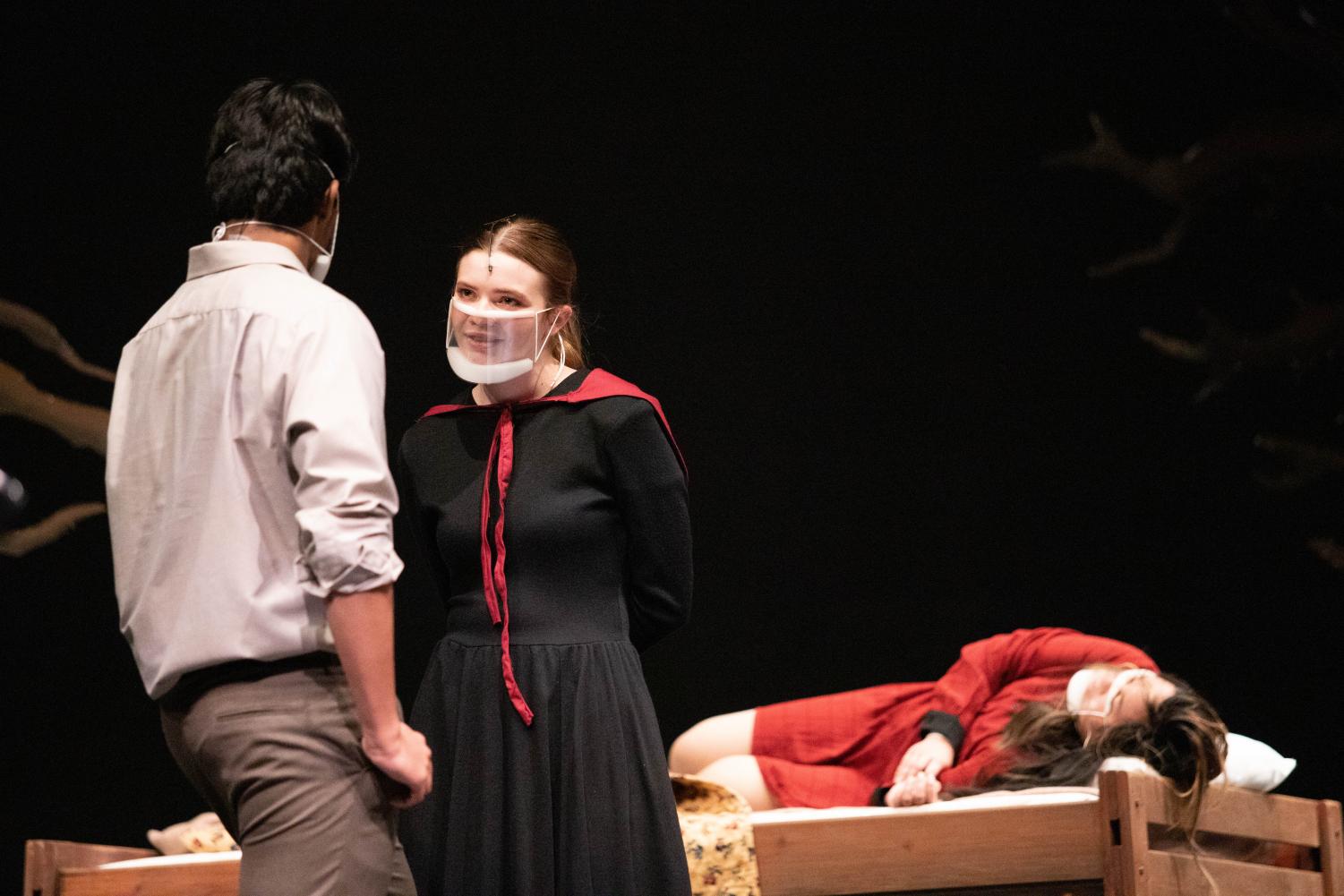 Students shine onstage and off in pandemic-produced play

Liberty’s theatre department showed Arthur Miller’s The Crucible March 11-13. The Crucible was set in Salem, Mass. in 1692 and depicts what a witch trial would have looked like in that era.

The Crucible follows both the accusers and the accused as the town tries to rid itself of evil by jailing those accused of witchcraft and putting them on trial. The cast did a phenomenal job portraying these characters and giving life to the story.

Hours upon hours of work have been put into this production from the cast, crew and teachers involved. These past few weeks have been nothing but late nights and rehearsals for the cast and crew— but most will say that it was well worth it.

For the theatre department, every show is special in its own way, each one holding memories that will be cherished forever by the cast and crew.

“My favorite part was the first time I put on my costume,” junior Sean Bruce said, describing his experience playing Reverend John Hale in the show.

Shows like this are a great opportunity for Liberty’s aspiring actors and actresses to get used to the stage and playing a role. Theater is a creative outlet for so many at this school and I know I’m happy to be able to watch these shows and be a part of this wonderful experience. 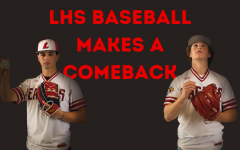 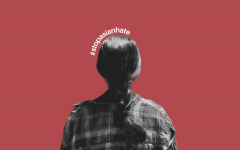 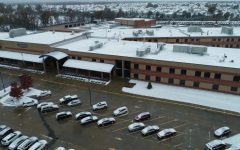 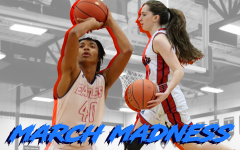 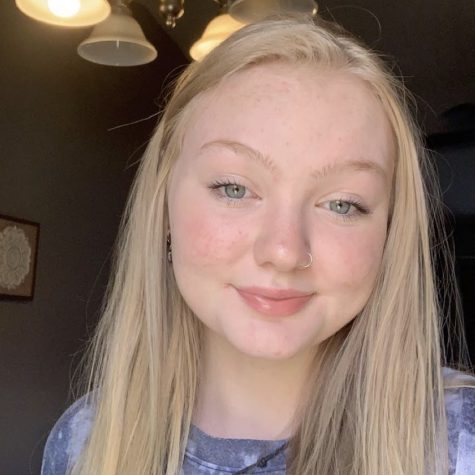 Sabryn Gibson is a sophomore and this is her second year in publications. At home, Sabryn likes to play guitar and sing. She also has a job working at...