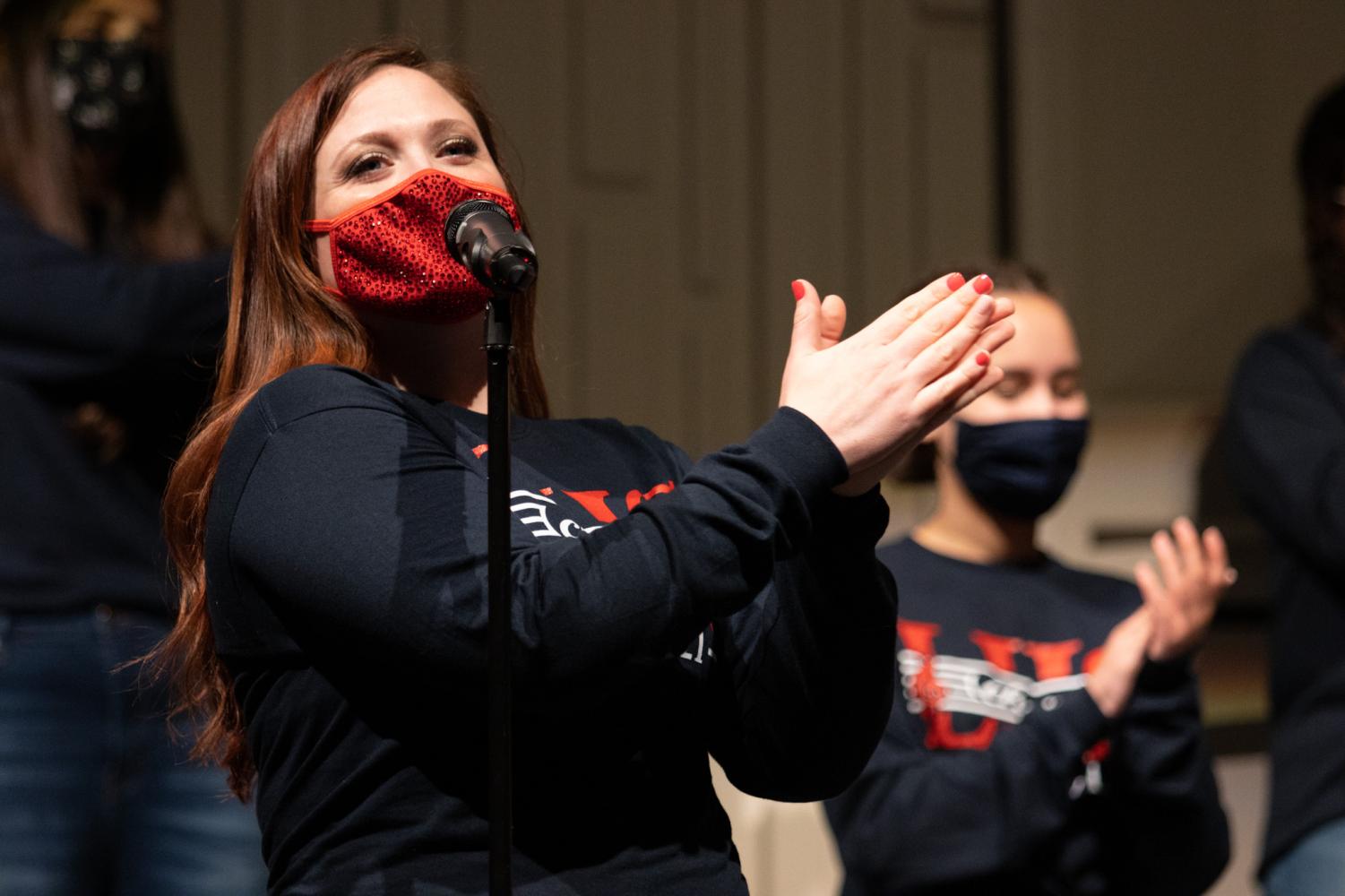 Ms. Kennedy introduces the incoming choir teacher, Mr. Datz. He will be taking over the program in Fall 2021. (Sruthi Ramesh)

Ms. Kennedy introduces the incoming choir teacher, Mr. Datz. He will be taking over the program in Fall 2021.

Many Firsts & Many Lasts

On May 4, all 3 Liberty choirs had their first (and last) concert of the school year in the auditorium. With a live audience, only intermediate family members attending, and masks required, this was a different concert for all who attended.

“Obviously, we had to take necessary precautions for COVID-19 purposes, which meant performers and patrons alike wore masks for the entirety of the evening,” choir director Ms. Kennedy said.

The annual spring choir concert showcased all three choirs at liberty: Concert choir, Treble Select choir, and Chamber choir. Each group sang multiple songs that showcased all different types of talent that skill levels. The choral arts program has not had a live concert in over a year, so a few extra songs were added to the program to make this concert a good “welcome back” to the joy music.

“Singing with masks is harder so we have to learn how to control our breathing and projecting more than normal,” sophomore Morgan Feinstein said.

Not only was it the first and last choir event this year, but it was also Ms. Kennedy’s last concert as the Liberty High School Choral Director. She didn’t make the decision to go back to earn a Ph.D. until late November 2020, but once the choice was made, she kept the secret until everything was official.

“Preparing for this concert has been bittersweet- every day has felt like a ‘last,’ so I tried to make every day special. Once the students were informed about my leaving next year, we began to cherish each and every moment leading up to the concert.” Ms. Kennedy said.

While Kennedy’s students were sad to hear the news of her leaving Liberty, they were happy to see her pursue her goal.

“I am very sad to see Ms. Kennedy leave, but I am extremely proud of her and so ready to hear about her getting her Ph.D. and achieving her dreams. I hope she stays in touch and comes back to visit,” Feinstein said.

Freshman Connor Higlen admits that Ms. Kennedy made a significant impact in his musical career.

Room 509 has always been a place where people of all types, backgrounds, experiences, and abilities have been ‘Welcome, Wanted, and Loved.’”

“Everything I know about music I’ve learned from her. So it’s pretty difficult to see your most influential teacher leave right after your freshman year,” Higlen said.

“Being a senior also made it a little different, because throughout the whole year we’ve been expected to be the leaders and help the rest of our section do the best they can, so it was really cool to see all our work and leadership come together on stage,” Place said. She is attending Drury University to pursue a bachelor’s degree in music therapy.

“I had a good time at the concert but it was also emotional for me because it’s my last one here at Liberty and we had senior recognition. Standing on stage with everyone made me think about how much I’m going to miss everyone in choir,” Yoder, a 3-year-choir veteran, said. She joined the treble select choir her sophomore year, chamber choir her junior year, and is in all three choirs this year.

Mr. Datz, the new choir teacher for next year, has already made an appearance this school year. He accompanied the Treble Select Choir on the Djembe, a skin-covered drum played with bare hands, during “Kusimama,” a song performed by the Trouble Select Choir. Mr. Datz is taking over the program in the fall, and is ready to take his incredible musician skills and passion to continue taking the choral program in a positive direction.

“New and returning choir students should know that Mr. Datz is incredibly excited to be welcomed into the LHS Choir program and that he has big plans of continuing from the exact spot I will be leaving. I know that they are in very good hands with him,” Ms. Kennedy said. 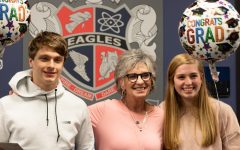 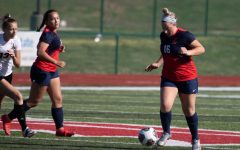 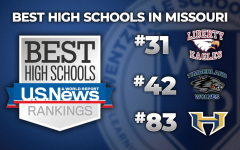 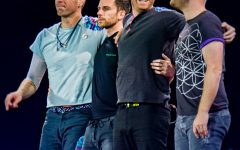 Much Anticipation For The Release of Coldplay’s Newest Single 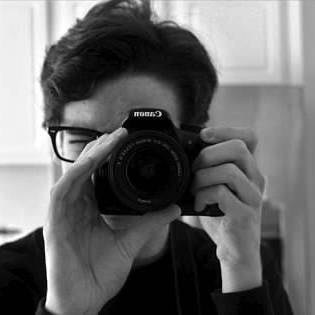 Rhett Cunningham is a sophomore and in his second year with the publications staff. He is co-editor-in-chief of the Talon yearbook. He is also involved...

One Response to “Many Firsts & Many Lasts”